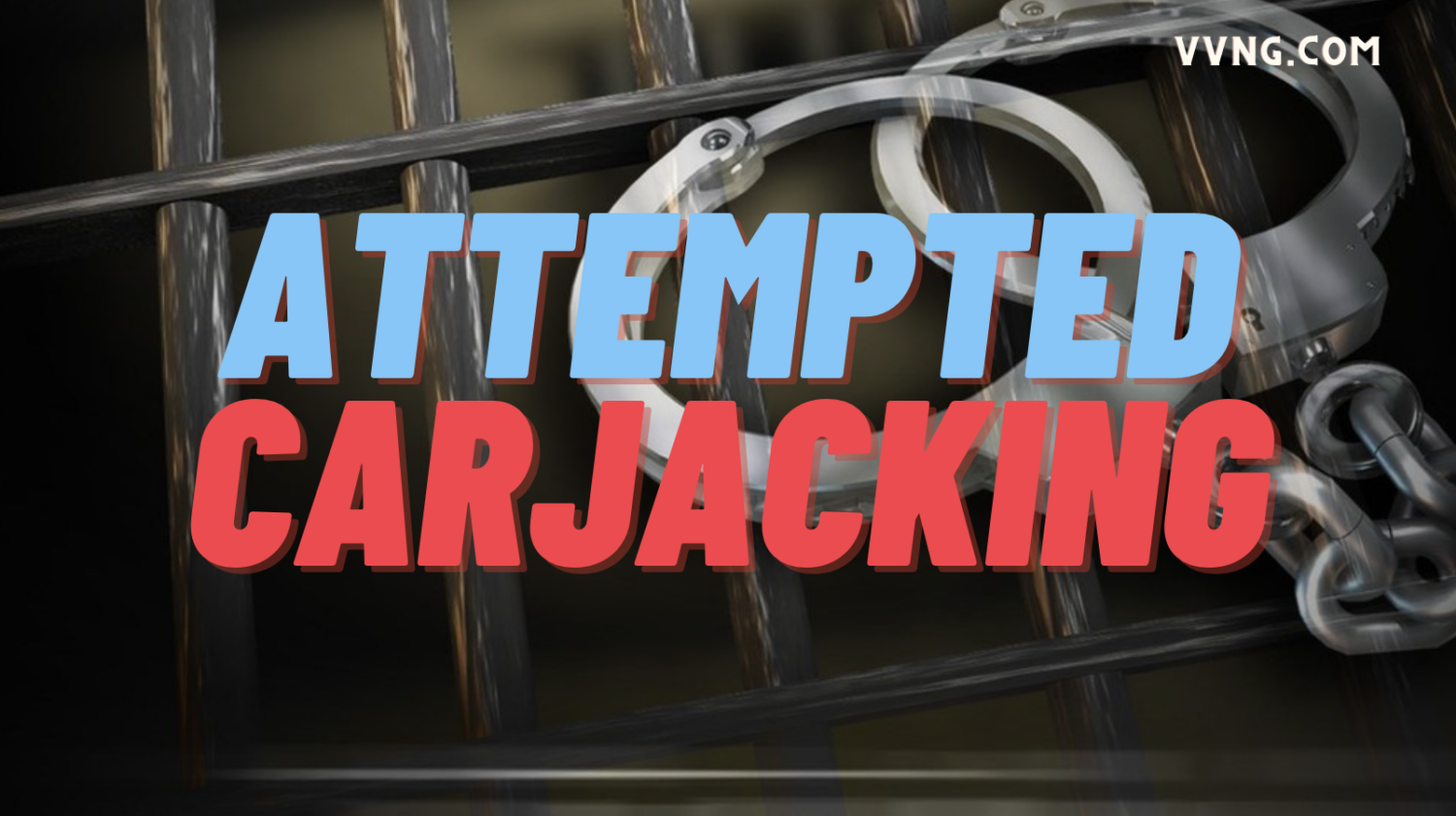 HESPERIA, Calif. (VVNG.com) — A 34-year-old man was arrested after an attempted carjacking in Hesperia.

Sheriff’s spokeswoman Amanda Paslak told VVNG deputies learned the victim was traveling on the roadway when the suspect exited a vehicle and attempted to open the victim’s vehicle.

The spokeswoman said the victim was able to leave the scene and away from the suspect. The victim was not injured.

The suspect identified as James Nelson, a resident of San Bernardino, was located by deputies and booked into the High Desert Detention Center for PC664/215(A)- Attempted Carjacking.

Nelson is being held on a $125,000 bail and is scheduled for a hearing inside a Victorville courtroom on August 2nd.