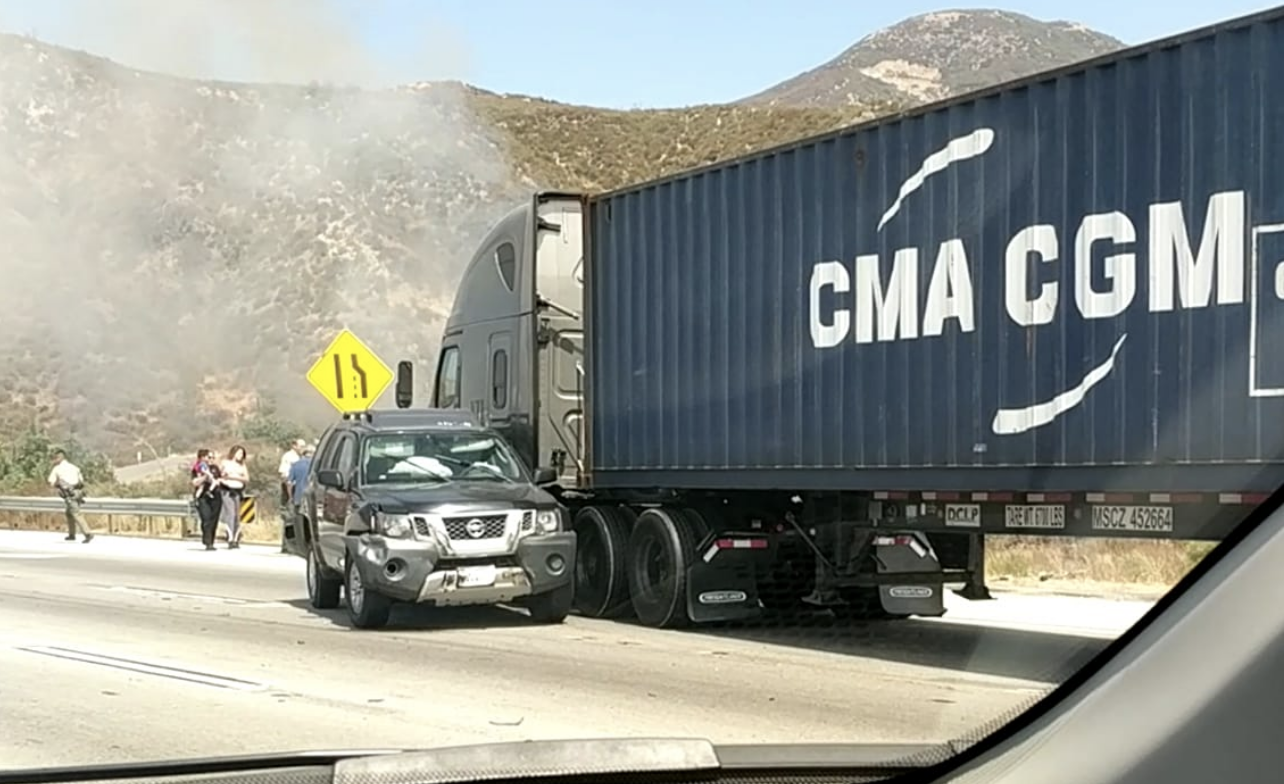 According to the California Highway Patrol incident logs, at 11:33 am, a traffic collision involving an SUV, a semi, and two other passenger vehicles were reported on the northbound I-15 near Kenwood Avenue. Moments later, the call was upgraded to a vegetation fire.

Firefighters with San Bernardino County Fire responded and located a vehicle on fire that had spread into nearby vegetation. Firefighters acted quickly and were able to create a wet line around the fire and have contained the fire dubbed the Pipman incident to approximately a quarter acre.

Three AMR units have been requested to respond to the scene, per San Bernardino County Fire radio traffic.

CHP logs are reporting the no. 4 & 5 lanes are blocked as a result of this incident. Motorist traveling on the northbound side should expect delays. 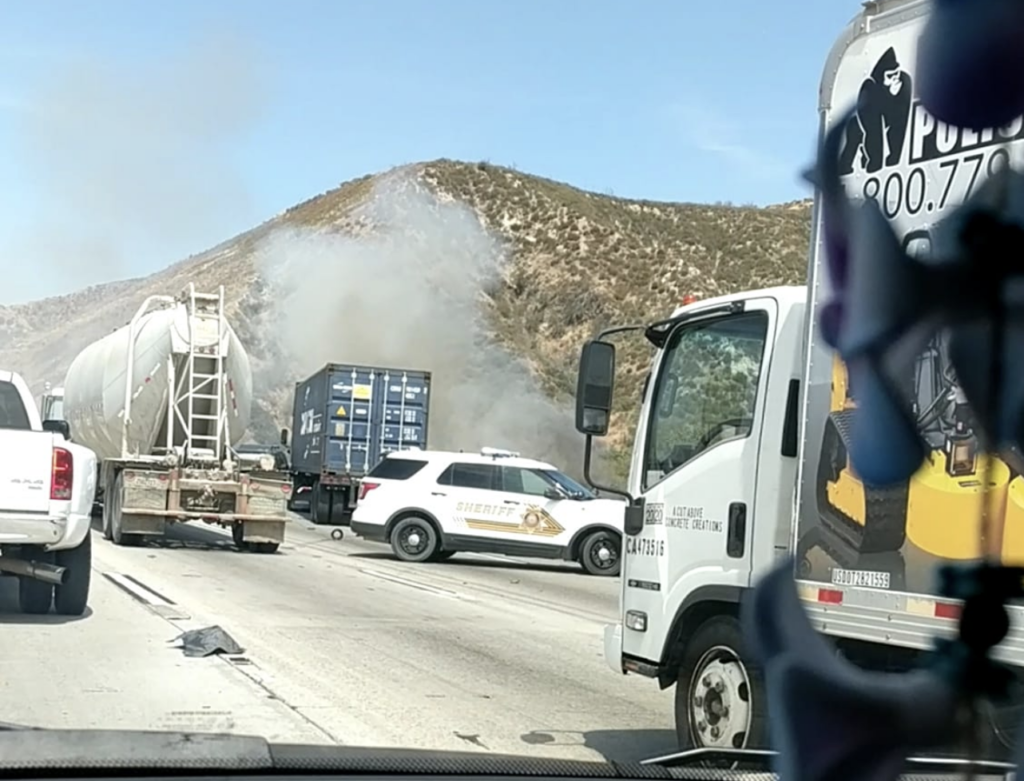