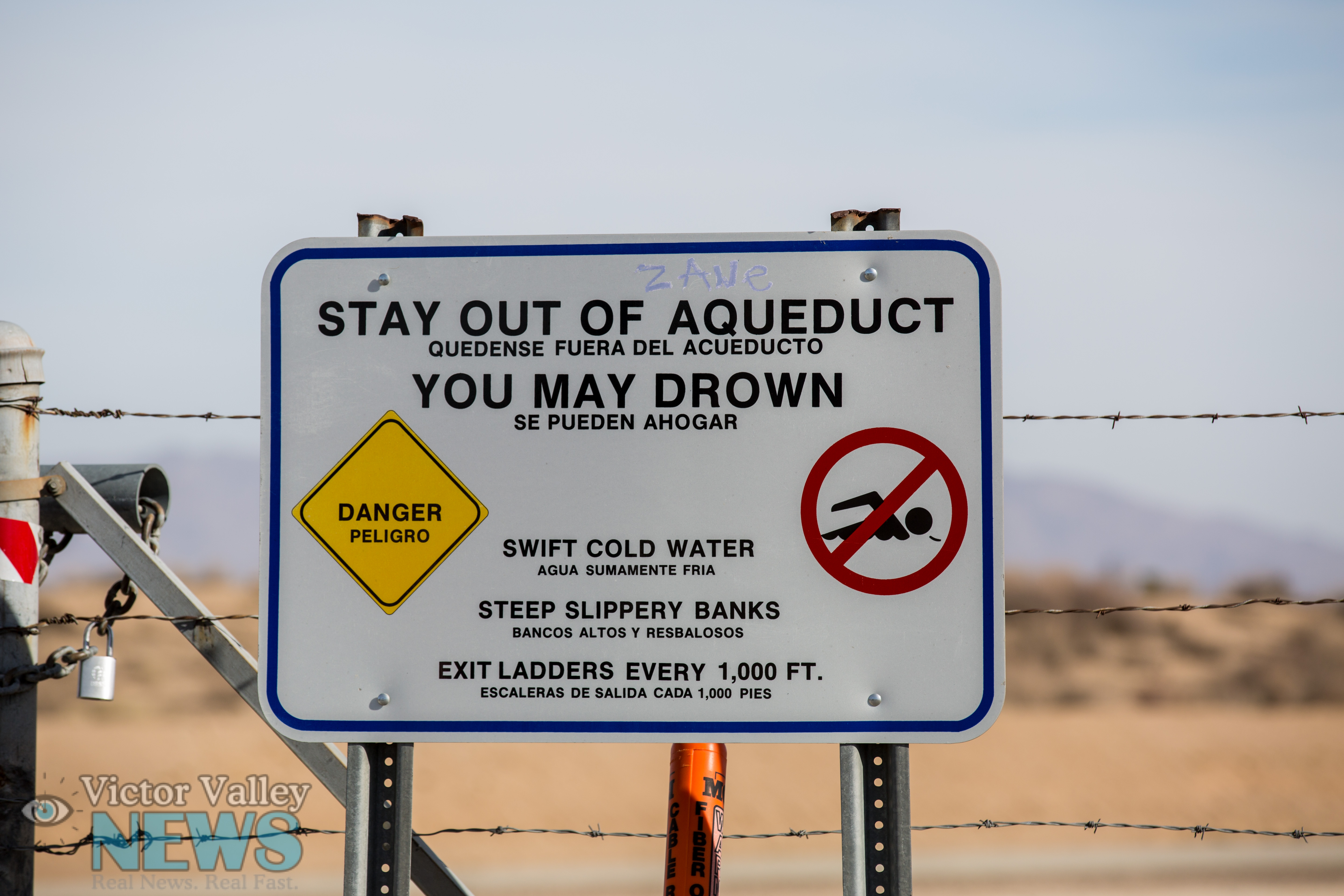 HESPERIA, Calif. (VVNG.com) — A Good Samaritan walking across the aqueduct helped save the life of a 55-year-old Hesperia man fishing after he slipped and fell into the waters, officials said.

Police said it happened just before noon when a citizen was walking on Main Street, over the California Aqueduct and heard cries for help and splashing sounds.

According to a sheriff’s news release, “the citizen looked down into the Aqueduct and saw the victim, John Taliaferro, who had fallen into the water and was unable to get out.”

The Good Samaritan ran to help Taliaferro and grabbed an item of clothing to reach him. He was able to get Taliaferro to the side of the aqueduct and hold him there, while he called 9-1-1, officials said.

A Sergeant and deputies arrived within minutes and using a throw rope they worked together to safely remove Taliaferro from the water.

“Once Taliaferro was safe on land, deputies provided first aid for shock and exposure to the cold water,” stated the news release.

It was later determined Taliaferro was fishing on the bank of the Aqueduct and had slid into the water.

Although this incident ended well, citizens are cautioned about their interaction at or near the Aqueduct as the water is often moving faster than it appears and can be dangerous if someone should enter the water. With winter approaching and water temperatures dropping, exposure to cold water can happen quick and could be life-threatening. 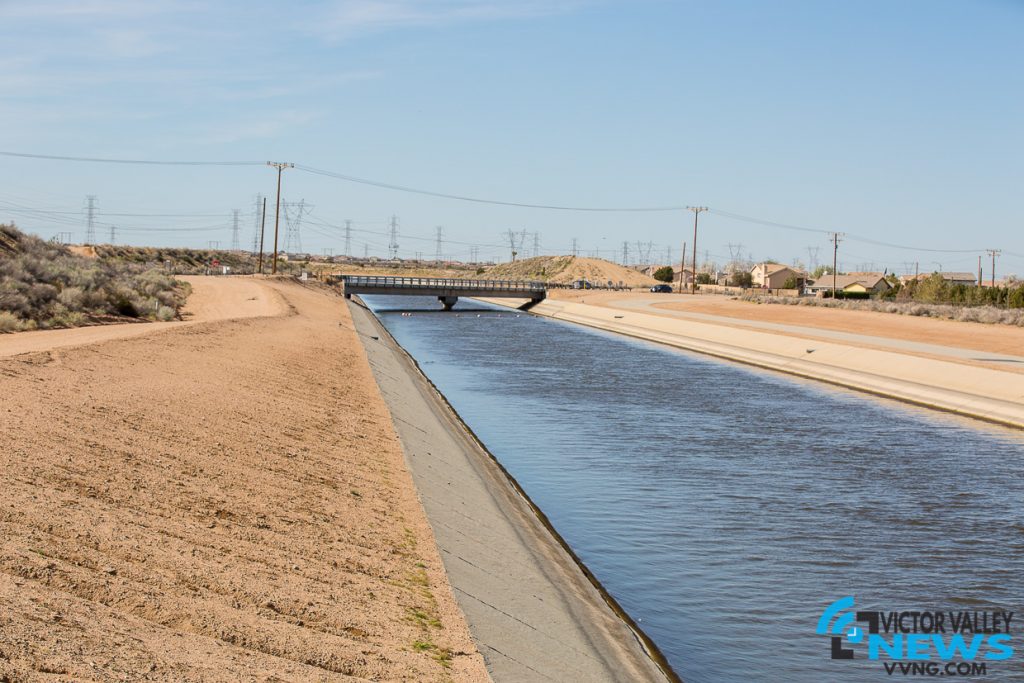