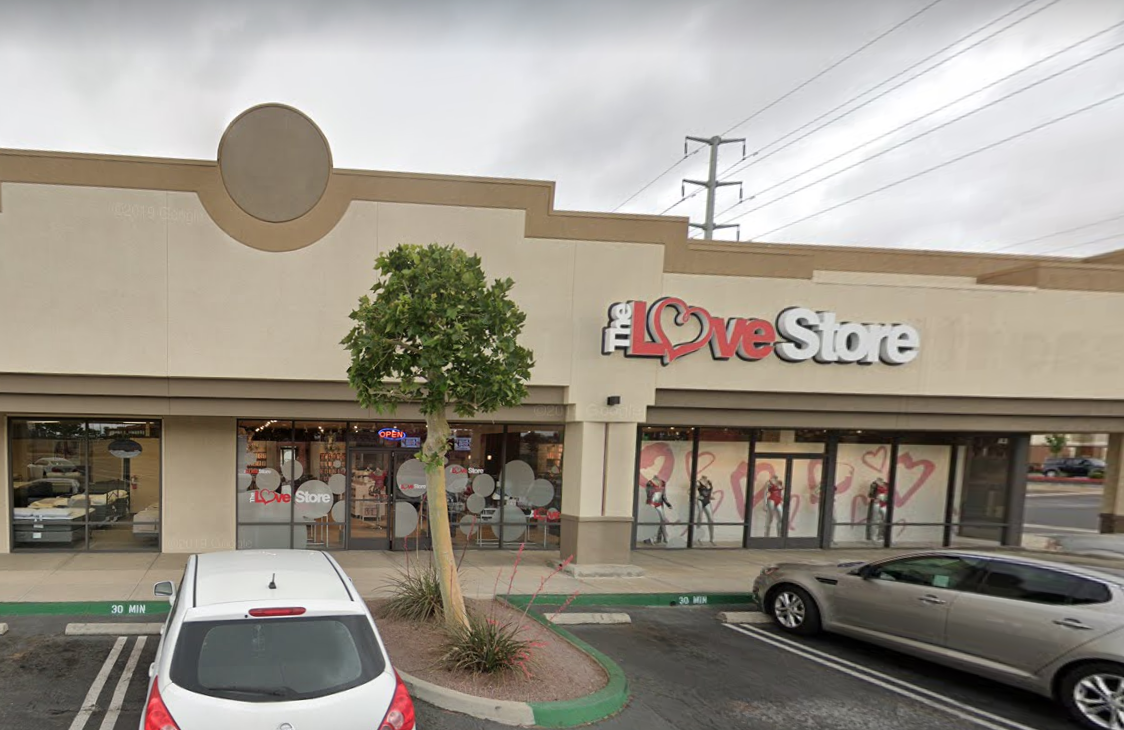 VICTORVILLE, Calif. (VVNG.com) — An employee working inside The Love Store in Victorville was assaulted during a robbery.

Rodriguez said one of the subjects came back inside the store and spoke with the employee, who asked him about the item he and the other subject took. “He grabbed a tip jar from the counter and began to leave. The employee chased after him and grabbed his hair. The subject hit her in the face and ran from the store,” stated Rodriguez.