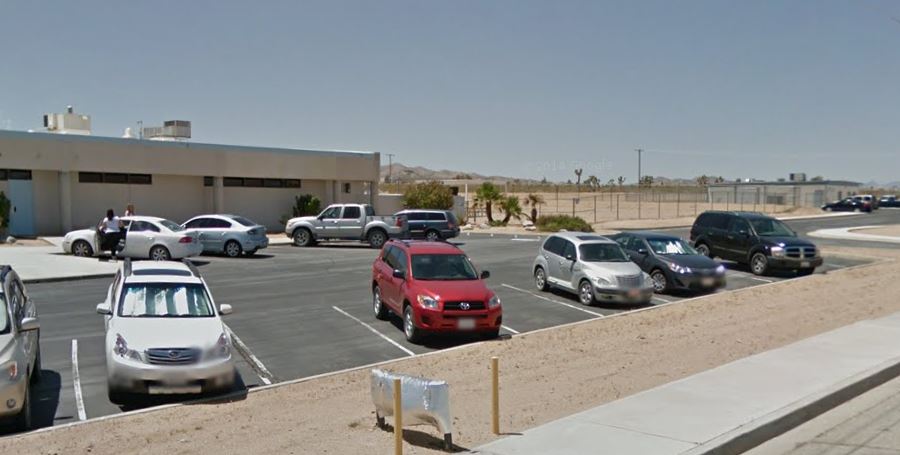 The threats to the staff included shooting, stabbing and to assault staff members. Upon obtaining a search warrant of the suspect’s home, juvenile officers and Morongo Basin station detectives searched the one on the 7700 block of Sahara Avenue in Twentynine Palms. Deputies and detectives found a loaded rifle, hundreds of rounds of rifle and shotgun ammunition as well as several large hunting knives and crossbows.

Ross, who was arrested for criminal threats was booked at the West Valley Detention Center in Rancho Cucamonga and being held on $50,000 bail.