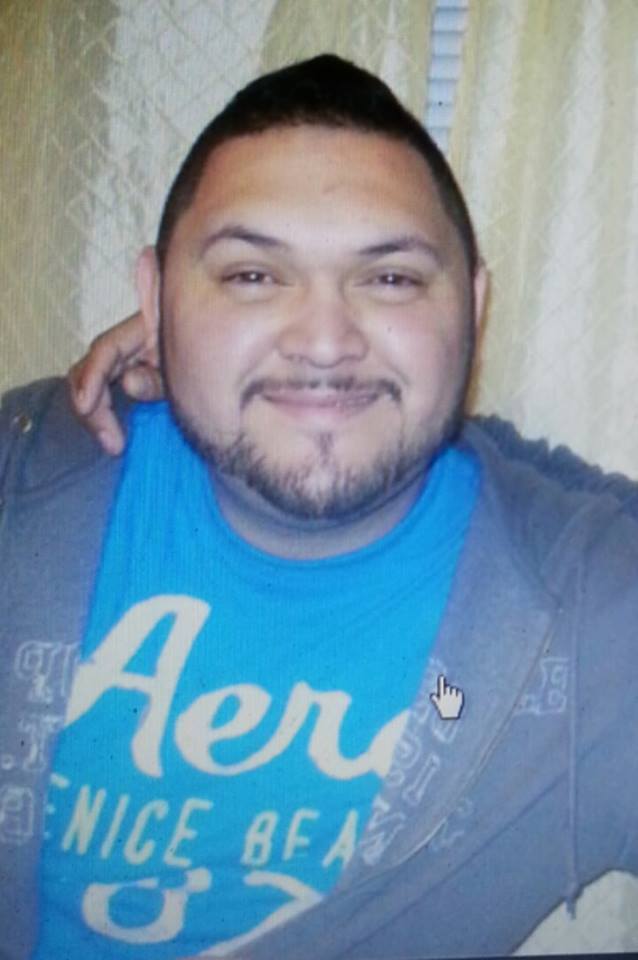 APPLE VALLEY:(VVNG.com)- 29-year-old youth ministry leader Cesar Omar Melgar, also known as Jay, at Our Lady of the Desert in Apple Valley Church was found guilty and sentenced for child abuse. The abuse took place when Melgar and his family were in need of a place to stay and his cousin allowed them to move in with his family until they could find a place.

The father of the 2-year-old boy was in school full-time and working part-time, while his mother was working two jobs. The child was left in the care of Melgar and his wife along with their three children, which were at the time, 2, 3 and 4-years-old. One day after coming home from work the mother of the two-year-old found him crying and pointing at his stomach saying it hurt. Worried about her young son, she took him to Desert Valley Hospital.

At Desert Valley hospital the doctor ordered X-rays and a CT Scan. After the tests were performed they airlifted the small child to Loma Linda for emergency treatment. The toddler was in the Intensive Care Unit for a few days and was unable at the time to eat any solid foods. Due to his internal injuries the boy had to be carefully monitored by the hospital staff. During that time due to the injuries being sustained while in his care, Melgar was asked to take a lie detector test. According to the mother of the child he had confessed to injuring the young child prior to the test being administered.

Over a year and a half after the January 18th, 2013 incident, on September 4, 2014 Melgar was sentenced to 4 years in prison. The boy is now four years old and is doing well. “ It’s sad when you can’t even trust your own family,” said Natasha Enriquez, the mother of the child.  According to Enriquez, even after warning the church of this abuse, when he was temporarily bailed out by his family he went right back to working with the church kids.

The mother of Melgar’s children, who was there at the time of the abuse and failed to protect the child, did not face any charges. The couple’s three children remain in her custody.