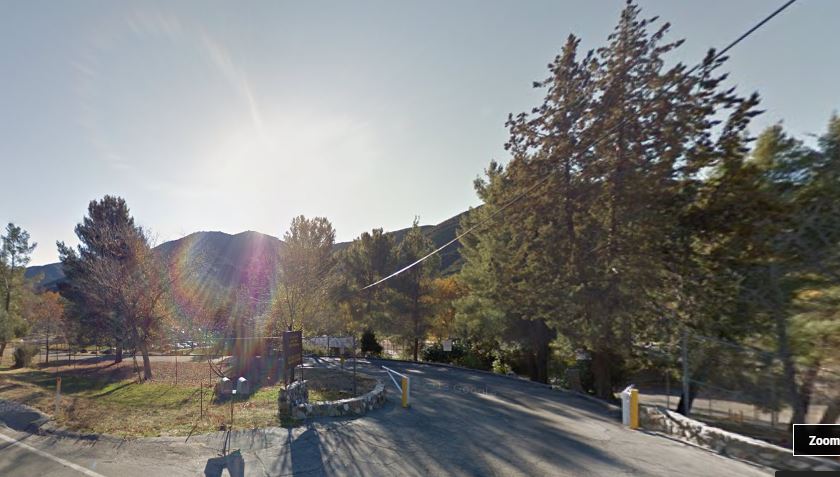 [googlemap src=”” align=”alignright” ]She is also facing a misdemeanor count of child molesting. The sexual misconduct occurred on the campgrounds where Moennich worked as a therapist. She is charged with having sexual relations with the juvenile teen who was serving a sentence there. The sexual encounters between the suspect and the victim occurred between April 27, 2013 and November 22, 2013 while he attending therapy sessions.

Moennich pleaded not guilty in a hearing on September 23rd and will be attending a pretrial hearing on November 4th. If convicted as charged she can face up to six years in prison. The case is being investigated by the Los Angeles County Sheriff’s Department.