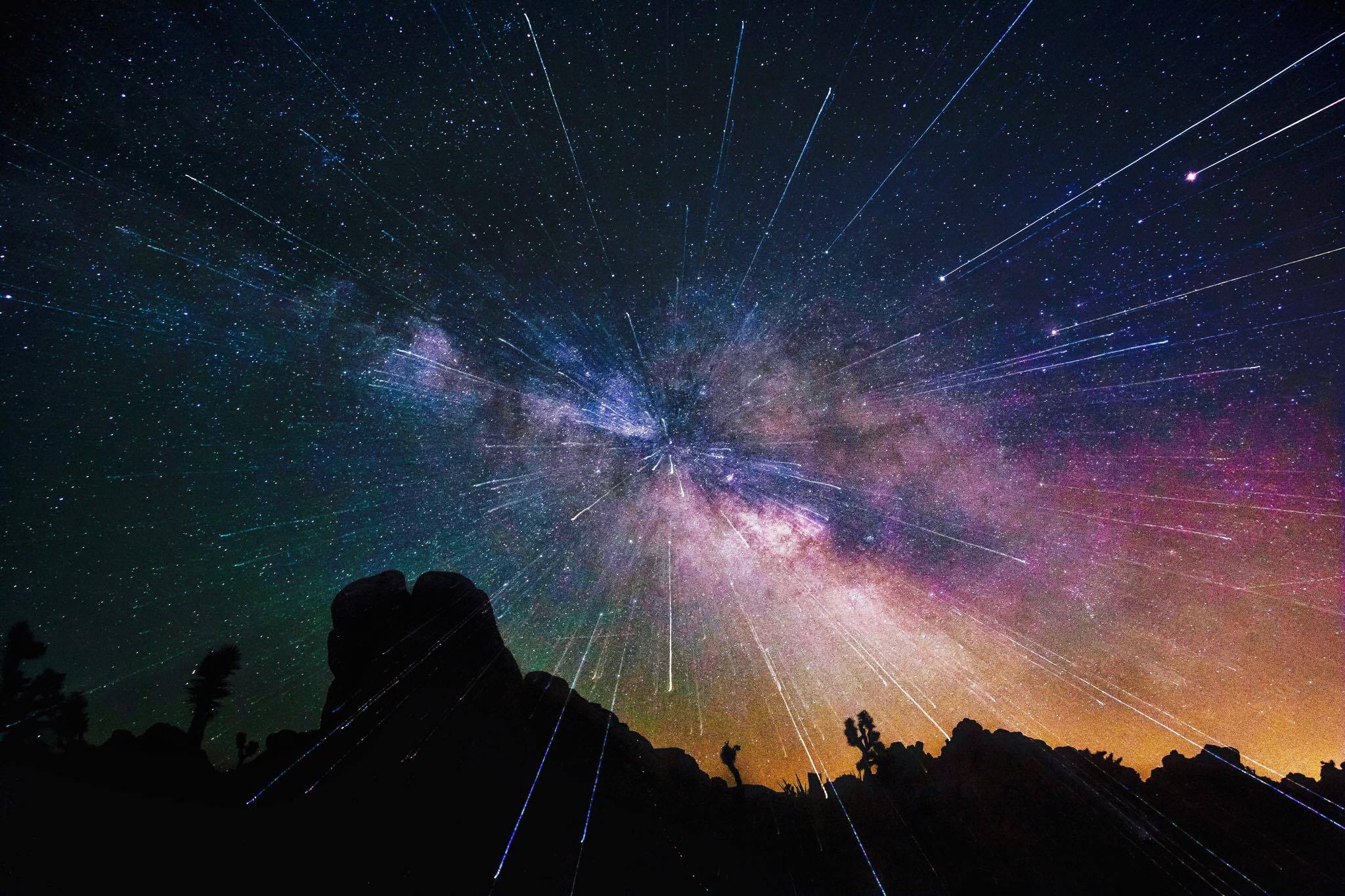 (VVNG.com)- The annual Perseid meteor shower is expected to be even more spectacular than in previous years.

Whether you are planning on staying up or setting the alarm, you certainly won’t want to miss this amazing cosmic display of “shooting stars.”

According to Nasa, “the Perseids show up every year in August when Earth ventures through trails of debris left behind by an ancient comet. This year, Earth may be in for a closer encounter than usual with the comet trails that result in meteor shower, setting the stage for a spectacular display.

Every Perseid meteor is a tiny piece of the comet Swift-Tuttle, which orbits the sun every 133 years.

Perseid meteors travel at the blistering speed of 132,000 miles per hour (59 kilometers per second). That’s 500 times faster than the fastest car in the world.

“Each swing through the inner solar system can leave trillions of small particles in its wake. When Earth crosses paths with Swift-Tuttle’s debris, specks of comet-stuff hit Earth’s atmosphere and disintegrate in flashes of light. These meteors are called Perseids because they seem to fly out of the constellation Perseus,” according to Nasa.

The best way to see the Perseids is to go outside between midnight and dawn on the morning of Aug. 12. Allow about 45 minutes for your eyes to adjust to the dark. Lie on your back and look straight up. Increased activity may also be seen on Aug. 12-13.

For stargazers experiencing cloudy or light-polluted skies, a live broadcast of the Perseid meteor shower will be available via Ustream overnight on Aug. 11-12 and Aug. 12-13, beginning at 10 p.m. EDT.