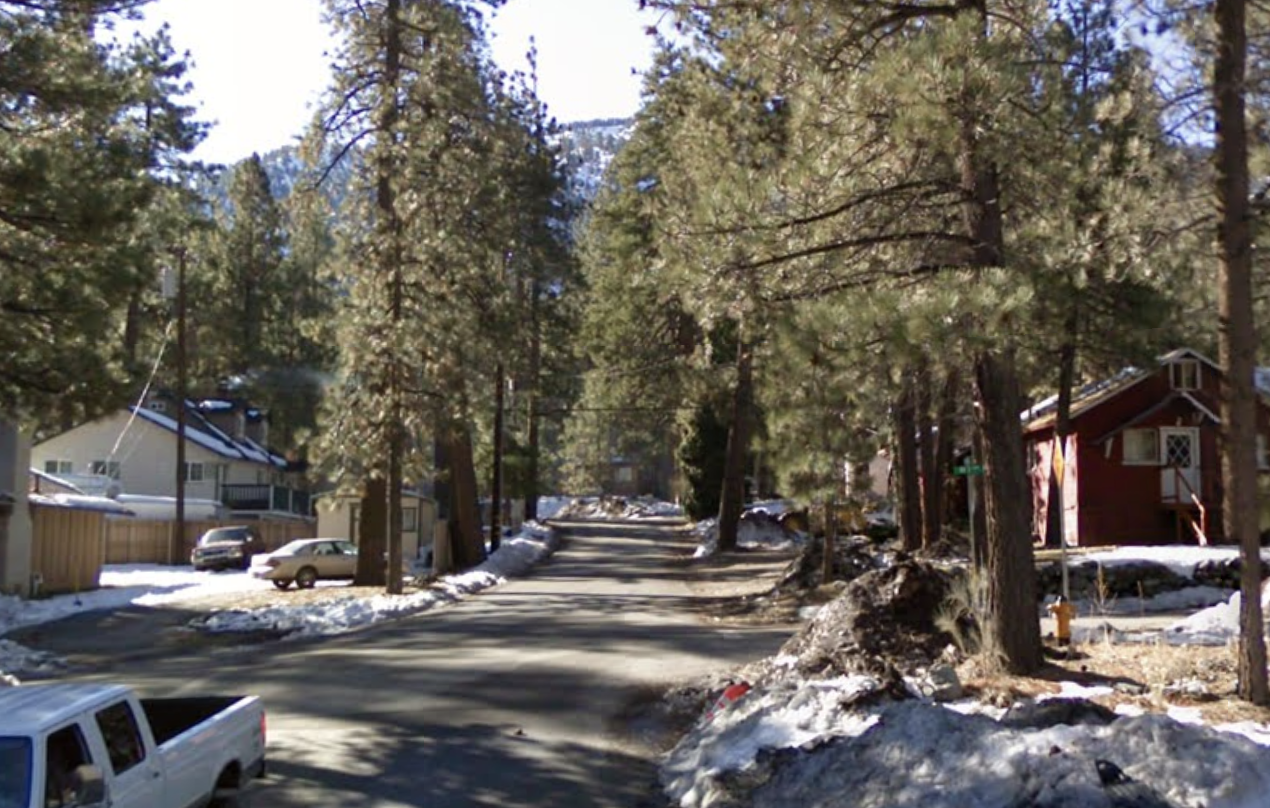 WRIGHTWOOD, Calif. (VVNG.com) — A Wrightwood man was attacked by two would-be robbers who tried to force entry into his home after he answered a knock on his front door.

Sheriff’s spokeswoman Cindy Bachman told Victor Valley News the attempted robbery was reported just before 10:00 pm, in the 5700 of Victorville Street in Wrightwood on January 5, 2019.

The occupants were inside their home when there was a knock on the door.

“The caller stated he answered the door to a subject asking to use the phone and the subject tried to force his way in,” stated Bachman.

A struggle between the victim and the would-be robbery suspect took place at the front door.

“As the victim was trying to close the door he was hit with something but managed to close/lock the door. According to the call, there were two subjects that ran from the home and left in an unknown type vehicle,” stated Bachman.

Bachman said the suspects never made entry into the residence and no property was taken.

Sheriff’s officials did not provide any possible suspect information. Anyone with information is asked to call the Victor Valley Sheriff’s Station at (760)552-6800.