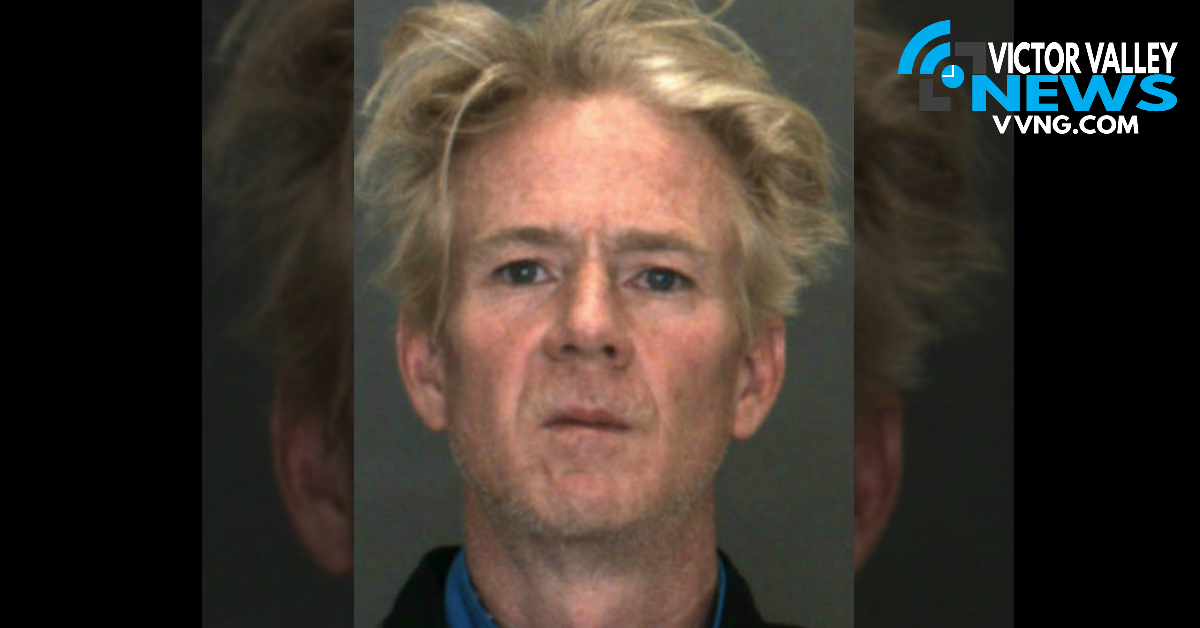 WRIGHTWOOD, Calif. (VVNG.com)– Authorities arrested Michael Lee Ogborn, 41, a resident of Wrightwood, for lewd and lascivious acts with a child.

On Tuesday, February 28, 2017, after a thorough investigation by Detective Scott Chapdelaine of the Victor Valley Sheriff’s Station, Michael Lee Ogborn was arrested for lewd and lascivious acts with a child.

According to a Sheriff’s press release, the victim reported the abuse has been occurring for approximately 18-24 months and Ogborn is known to the victim.

This is an ongoing investigation and no other information is available at this time.

Anyone with information regarding this crime is urged to contact Detective Scott Chapdelaine at the Victor Valley Sheriff’s Station, Phelan Sub-Station, (760) 868-1006. Persons wishing to remain anonymous can report information to WeTip by calling 1-800-78-CRIME, or by accessing the website at www.wetip.com.