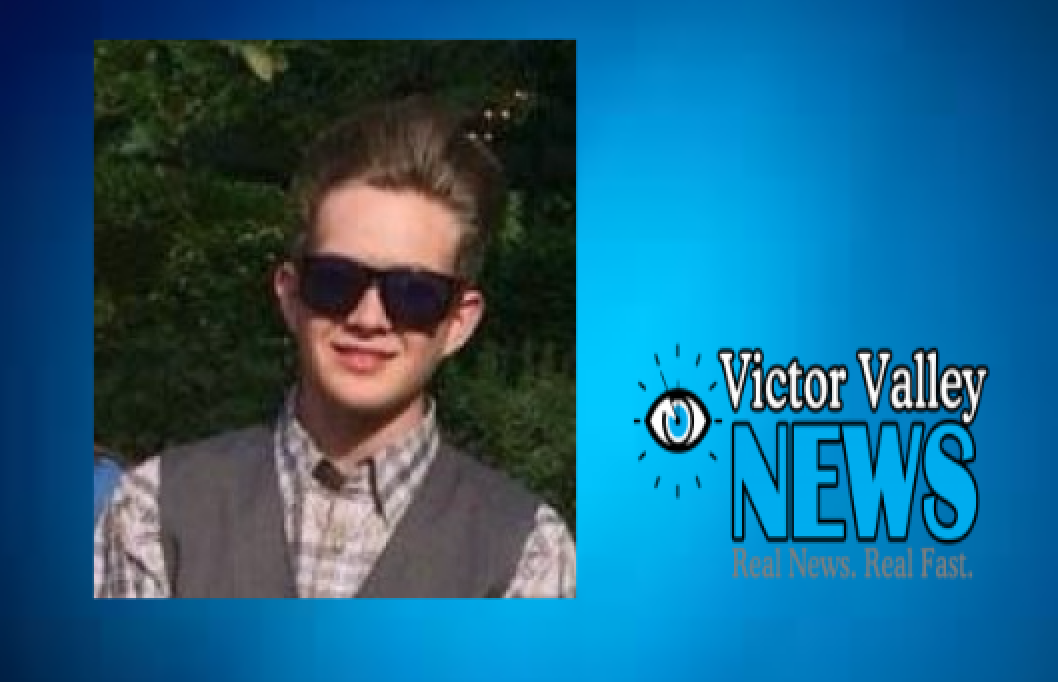 WRIGHTWOOD-(VVNG.com):  A Wrightwood family is left with the heart-wrenching decision to remove their 17-year-old son from life support on the evening of Saturday, March 26th. The young man, Dillon Adams is known by those in the community as a well-loved boy who neighbors said loved to hang out at the small community skate park.

Dillon was airlifted to Antelope Valley Hospital where he was treated for major injuries including extensive head trauma. On Friday, March 25th, the doctor informed the family that they were out of any other medical options to preserve Dillon’s life.

Dillon’s parents, Angela and Scott have opted to leave him on life support until Saturday evening so his organs can be used to save the life of another or several other people. Dillon is leaving behind his parents, two sisters, a brother and the tight-knit Wrightwood community.

A family friend has set up a gofundme account for the family, these funds are to assist the family with any upcoming needs associated with the tragic loss of their loved one. There is also a Desert Community Bank Memorial Account set up on the family’s behalf.

The family is offering Dillon’s organs to the Hillside Community Church members that may be in need prior to them going out to the national list.