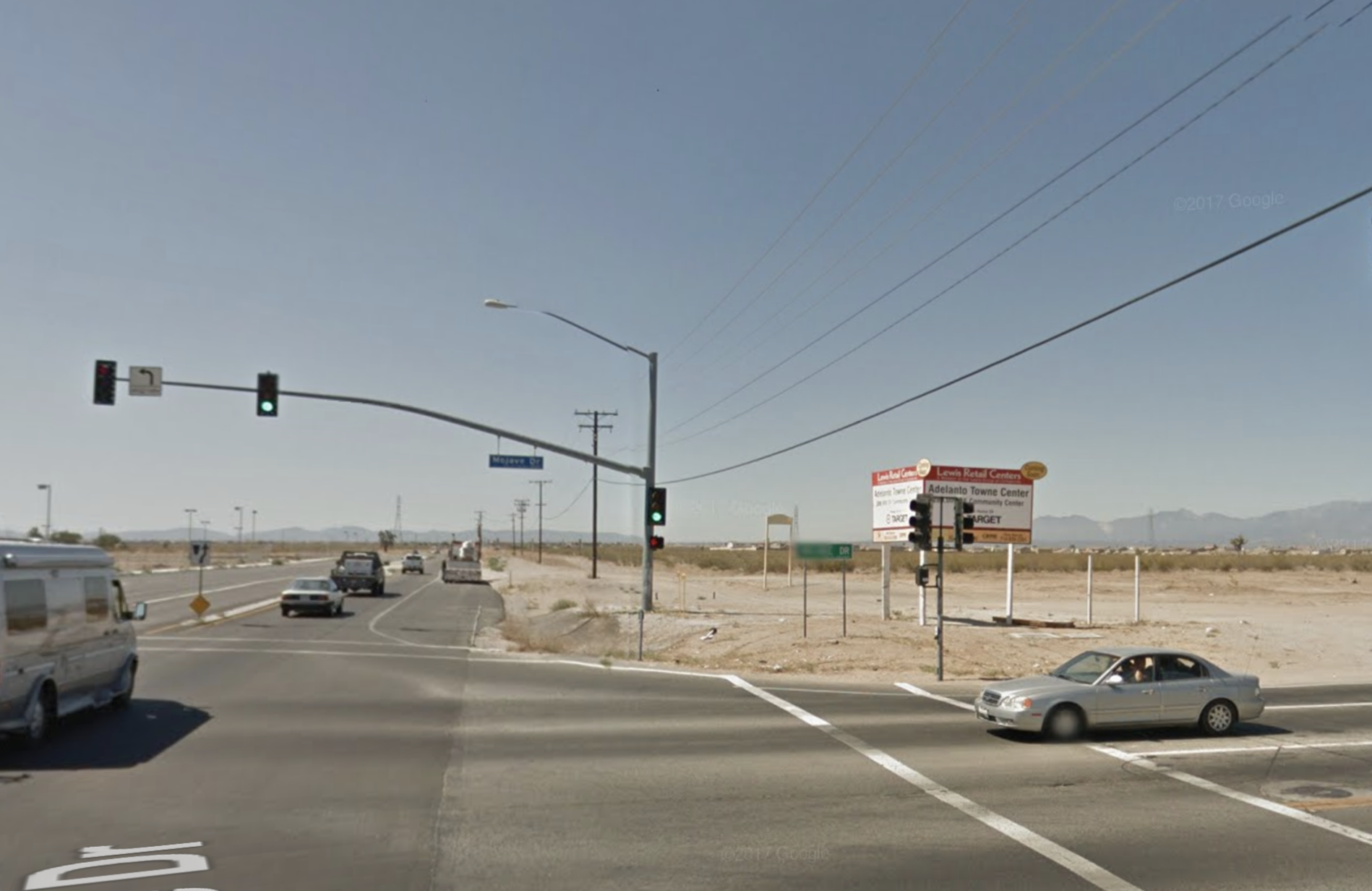 ADELANTO, Calif. — Construction has begun on nearly $60 million in improvements to U.S. Highway 395, part of a series of efforts between Caltrans, the San Bernardino County Transportation Authority and the California Highway Patrol to address this critical High Desert Corridor.

The current construction phase runs from State Route 18 in Victorville to Chamberlaine Way in Adelanto.

Improvements include widening of the highway, the updating of turn pockets and signals at key intersections. Subsequent phases are being considered for additional improvements from Interstate15 to SR 18 and Chamberlaine Way to Desert Flower Road.

Highway 395 is a mostly two-lane corridor that is part of the state highway network, owned and operated by Caltrans.

The highway serves as a major corridor for goods movement, commuters, recreational motorists and local circulation.

Funding for the project comes from a variety of sources, including $18 million from Measure I, the voter-approved half-cent sales tax measure for San Bernardino County.