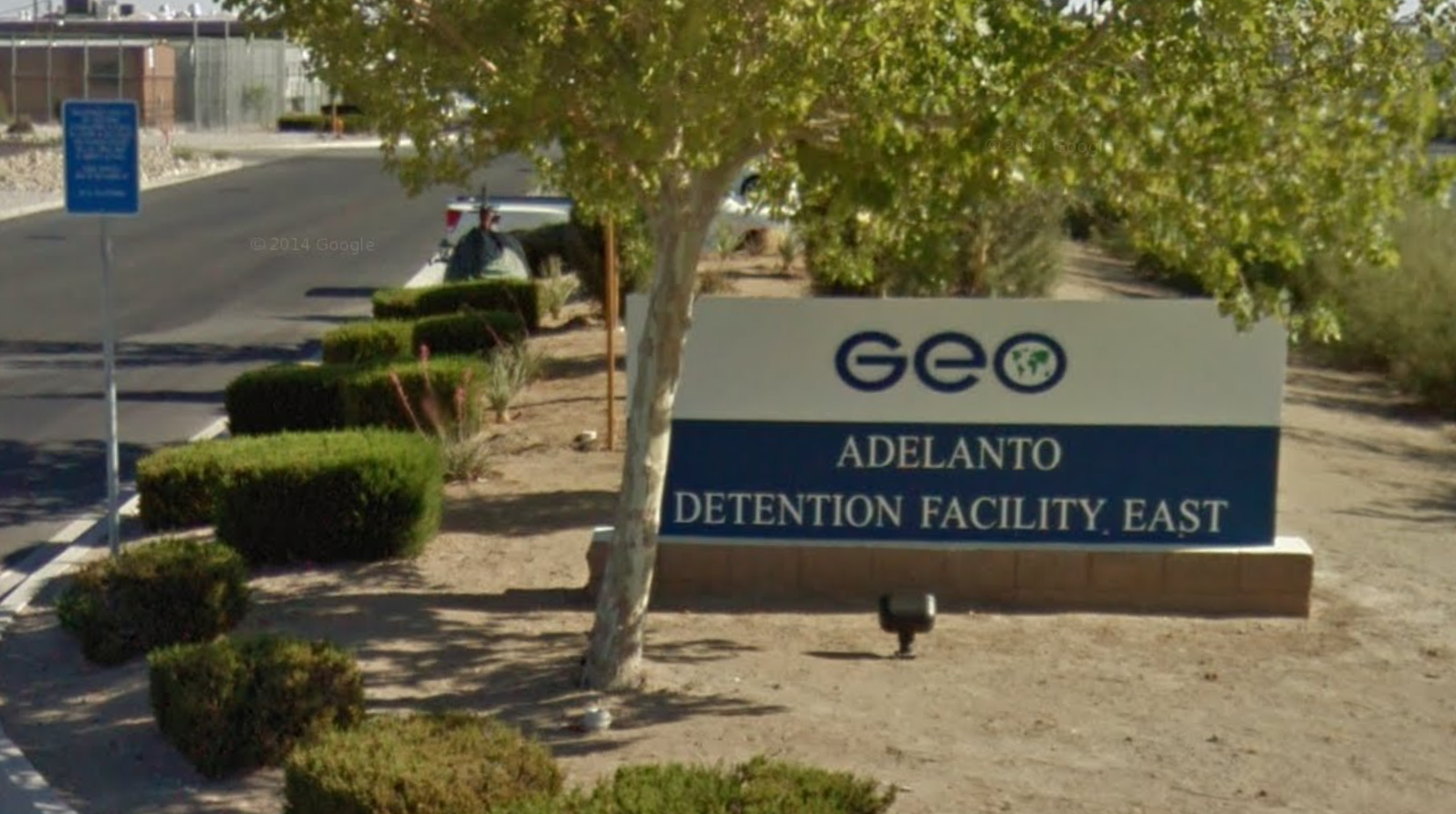 [googlemap src=”” align=”alignright” ]ADELANTO:(VVNG.com)- On Friday, June 20, 2014 at 2:00 p.m. Deputy Brett Haynes was called to the GEO Correctional Facility located at 10450 Rancho Rd in the City of Adelanto. Employees from GEO reported that two females were scheduled to visit inmates at the facility and it was believed they would attempt to bring methamphetamine into the facility. Employees believed the females planned to transfer the methamphetamine to inmates during their visits.

Deputy Brett Haynes began to investigate the claims and worked with employees at GEO Correctional Facility to identify the females. At approximately 5:25 pm employees notified Deputy Haynes that the females had arrived at the facility. Deputy John Gice of the Victor Valley Sheriff’s Station responded and with assistance from employees at GEO, made contact with the females in question in the parking lot of the facility. Corporal Jeff Toll and Deputy Chris Haas arrived on scene a short time later and assisted with the investigation.