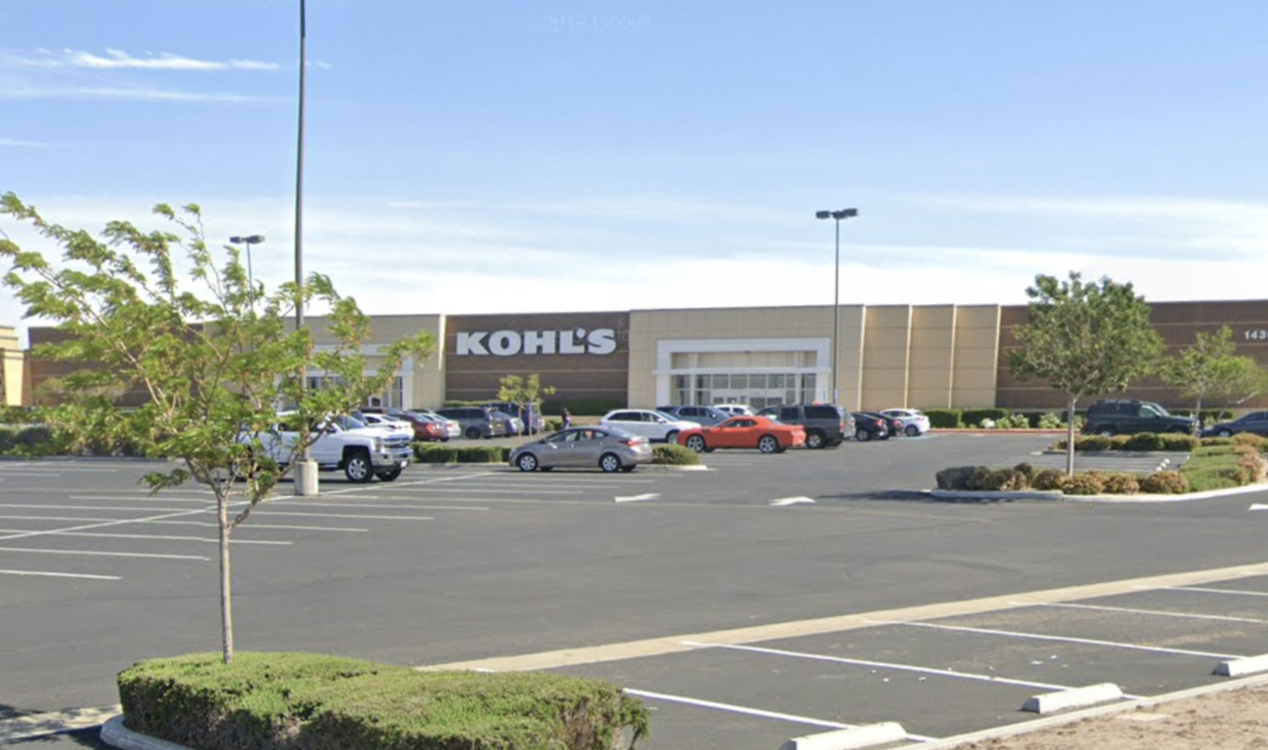 VICTORVILLE, Calif. (VVNG.com) — An adult and two teens were arrested after they robbed a woman of her purse at gunpoint in the Kohl’s parking lot, officials said.

Sheriff’s spokeswoman Mara Rodriguez told VVNG the 42-year-old female victim was returning to her car after shopping at Kohl’s when a car stopped near her and three males got out.

“Two of the males approached her, one with a gun drawn, and robbed her of her purse,” stated Rodriguez. “The subjects got back into the car and the female driver sped off.”

Deputies from the Victorville station responded and located the suspect vehicle at Cahuenga and Bonanza, less than 10 minutes later.

“Deputies stopped the vehicle and detained three male passengers and the female driver. The four were confirmed to be the suspects responsible for the robbery,” stated Rodriguez.

The adult suspect identified as, 19-year old Dyon Blount, was arrested and booked at High Desert Detention Center for PC211 Robbery With a Weapon. His bail is set at $100,000 and is scheduled for arraignment on September 9, 2020.

The third male juvenile was not charged and was released.