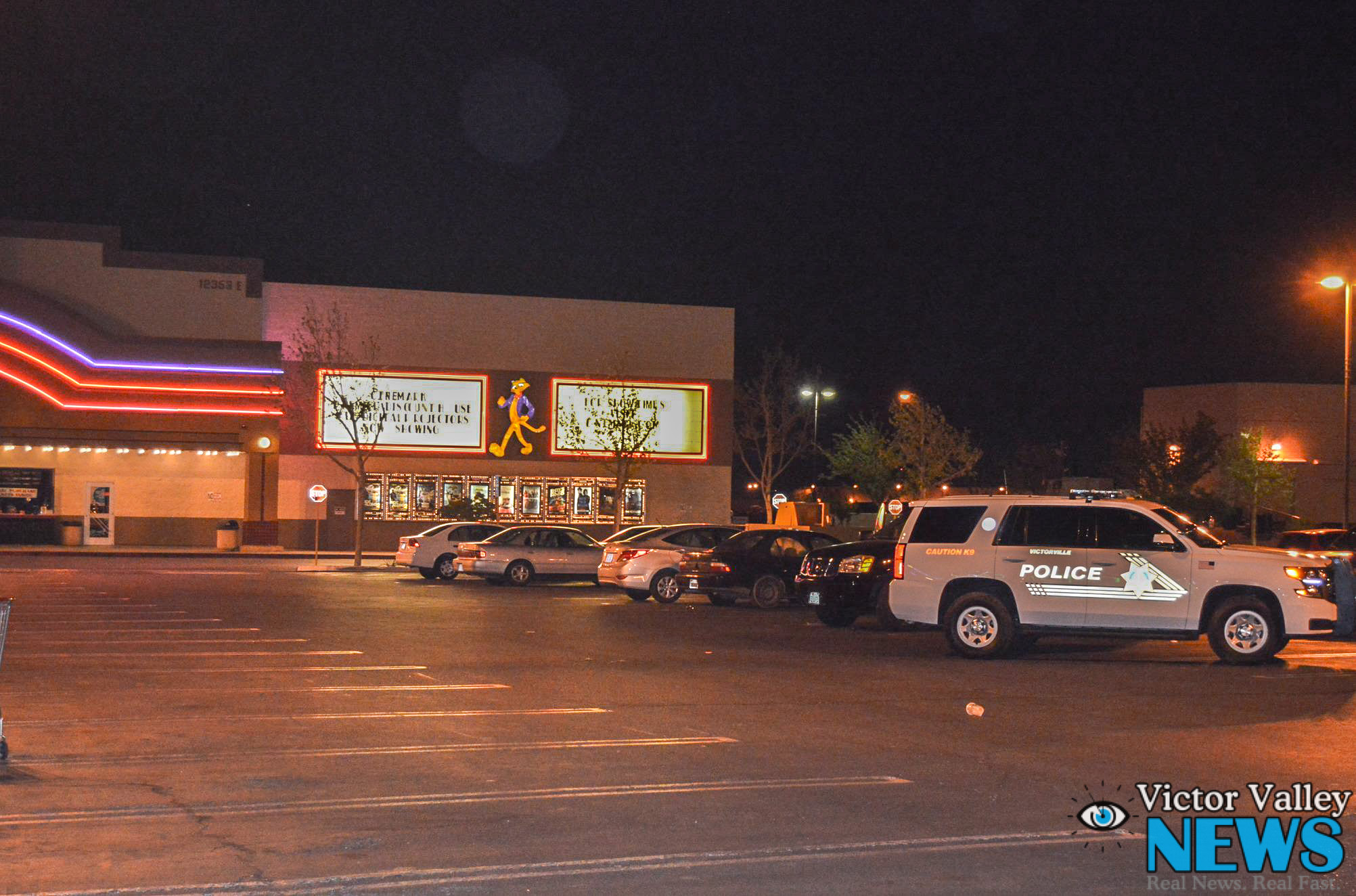 VICTORVILLE:(VVNG.com)- A hysterical woman called 911 and reported her purse had just been snatched from her by an unknown suspect.

The suspect is described as a Black male suspect, approximately 30-years-old, wearing a gray hoodie, black pants. The suspect was in a black BMW and was last seen heading northbound on Mariposa Road.