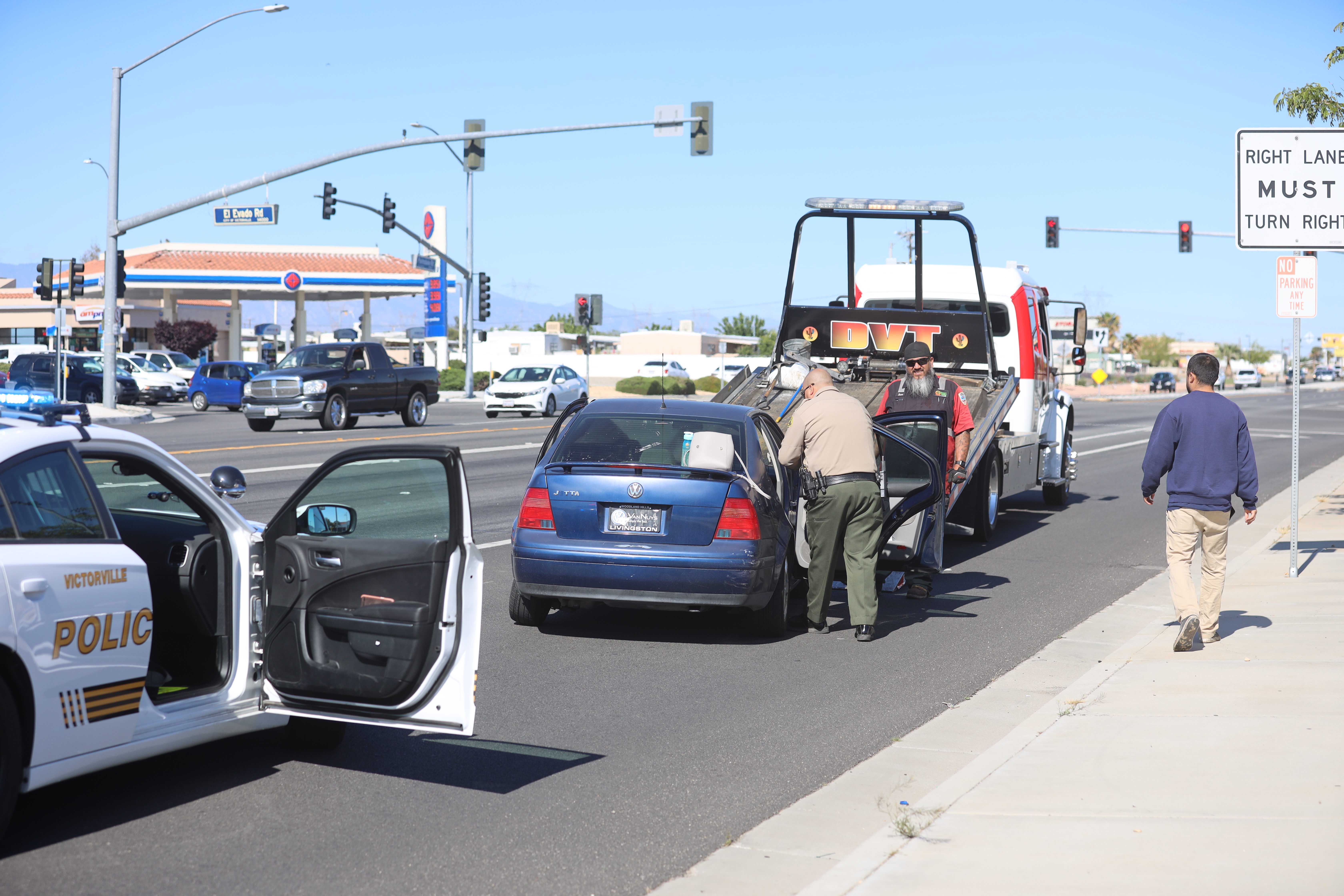 VICTORVILLE, Calif. (VVNG.com) — A woman with a suspended license who allegedly caused a crash Friday morning was cited, police say.

Deputy C. Dekeyrel was investigating the crash when he discovered the the Jetta had no plates, and the woman was driving on a suspended license and had no proof of insurance.

Officials said the crash was caused after the Jetta pulled out in front of a Corolla.

“She was cited, and her car was towed,” Deputy Deykeyrel told VVNG.

The driver of a Toyota Corolla said he was driving eastbound on Palmdale Road when the Jetta pulled out in front of him from the Circle K parking lot.

The woman did not sustain injuries and the male driver declined medical treatment. 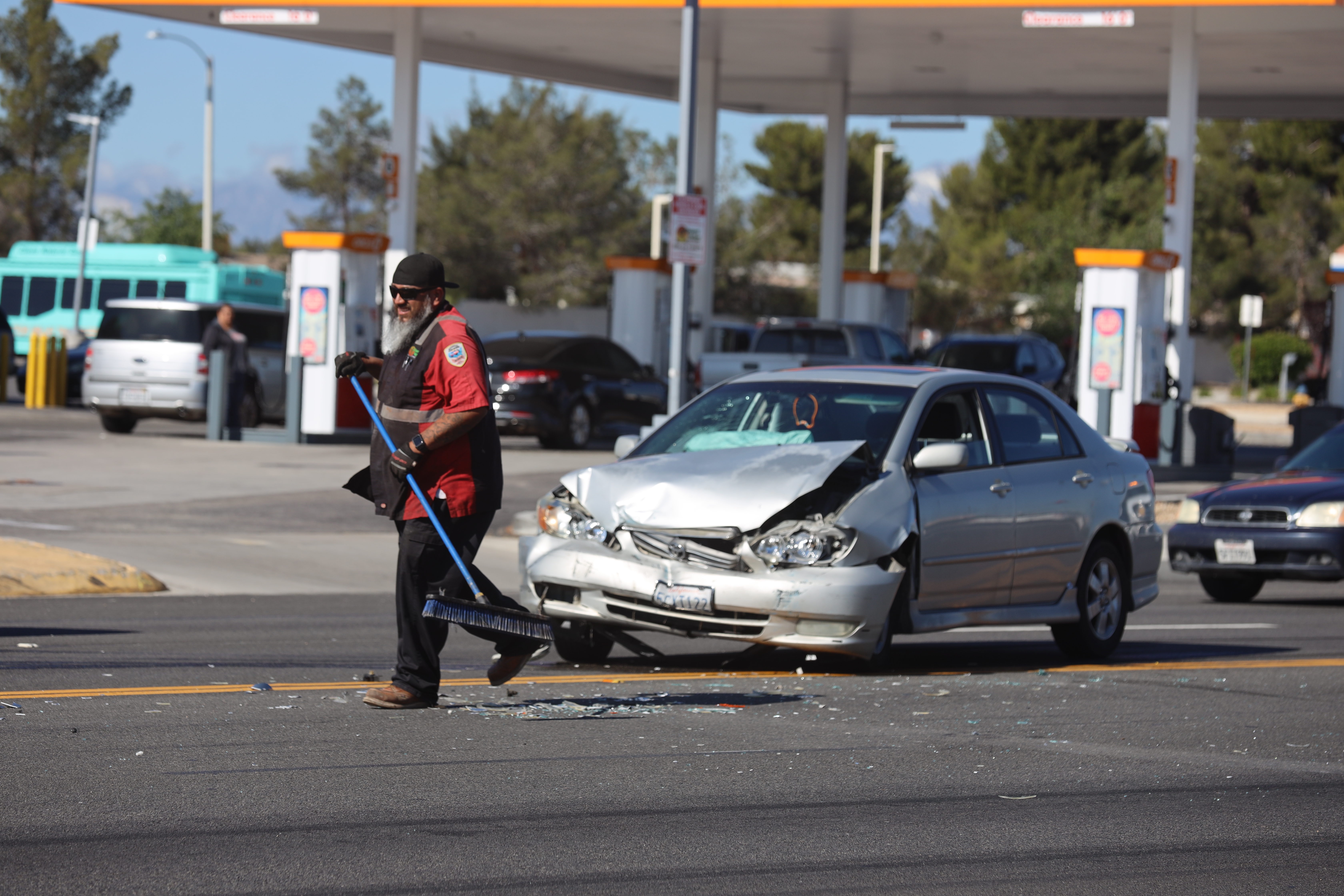 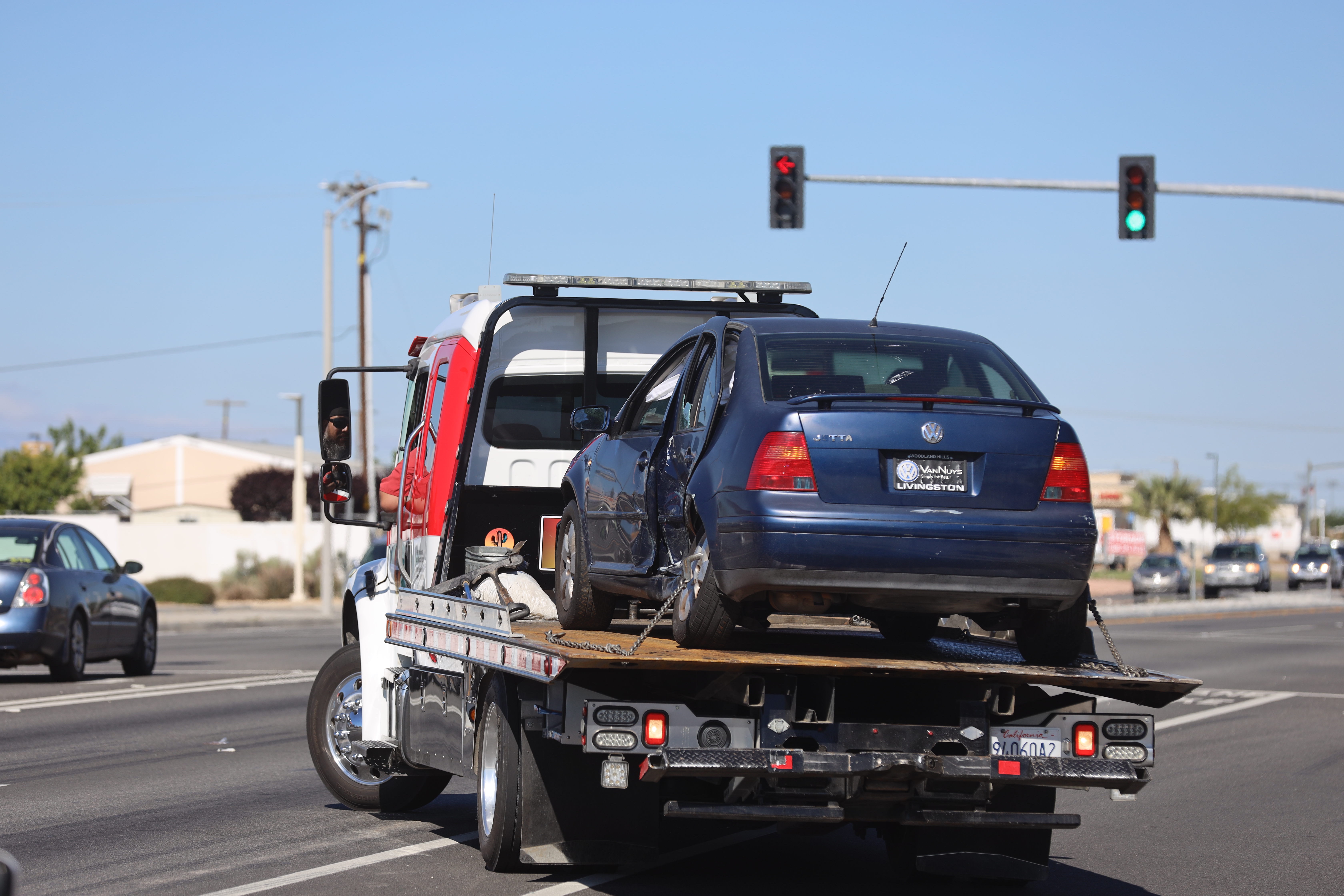