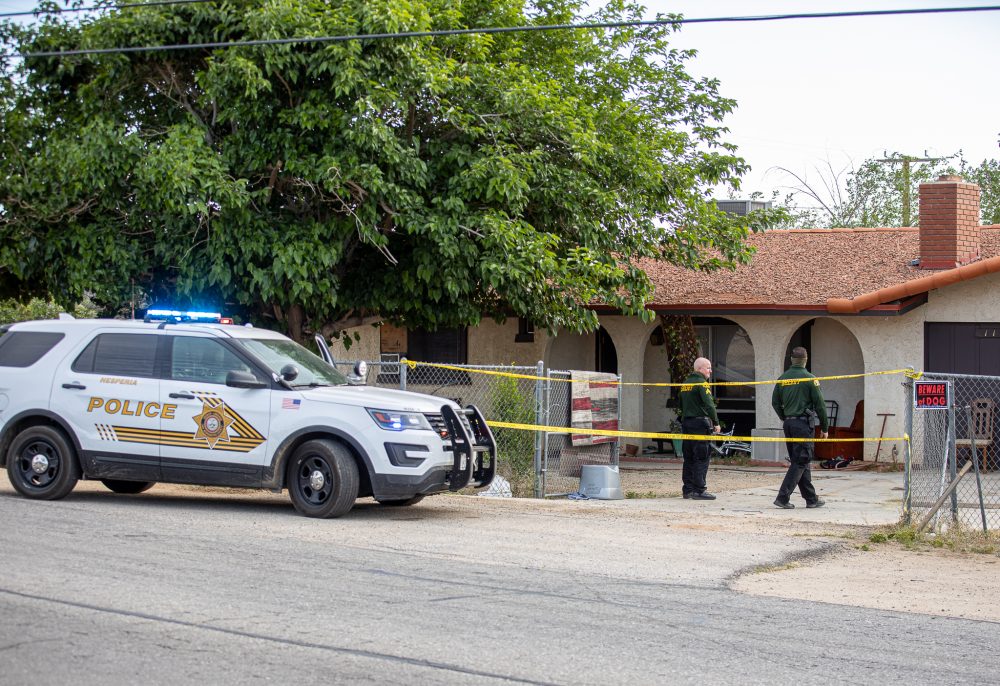 HESPERIA, Calif. (VVNG.com) — Authorities are conducting an attempted murder investigation at a home in Hesperia after a woman with burn injuries was rushed to a hospital on Mother’s Day.

Sheriff’s Spokeswoman Jodi Miller said deputies responded to the report of a female victim burned at the location.

According to Miller, a male suspect is in custody, however, his name was not available for release at the time of this report. Miller said Bomb and Arson responded to the location and are conducting the investigation.

Police investigating after man walks into ER with gunshot wound