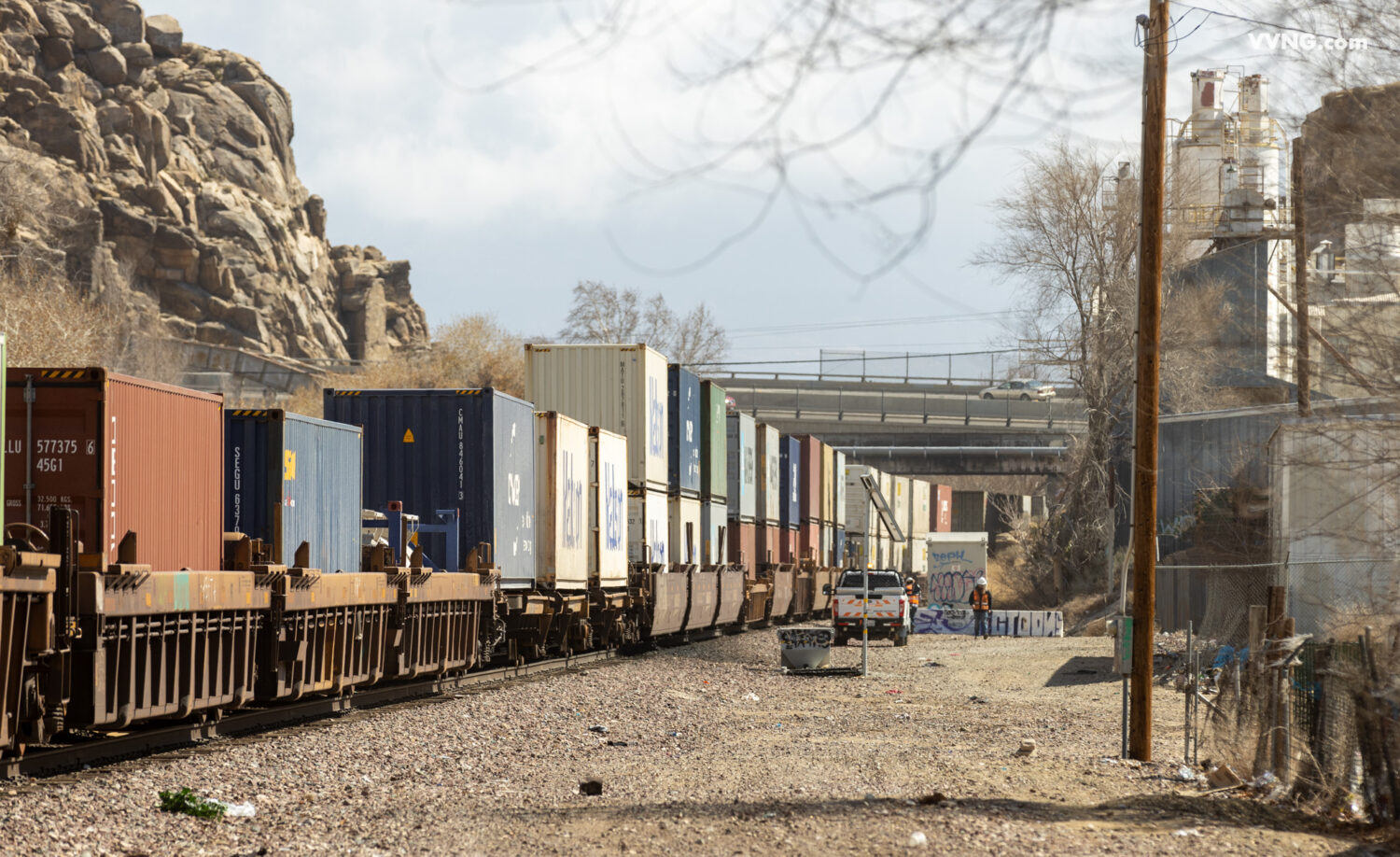 VICTORVILLE, Calif. (VVNG.com) — A woman was uninjured after laying in the path of a moving train in old town Victorville.

Victorville station Sheriff’s Spokeswoman Amanda Paslak told VVNG when deputies arrived they learned a female was on the train tracks for unknown reasons.

“As the train approached the female laid down on the tracks. The train proceeded over the female but did not cause any injury to the female,” stated Paslak.

The woman was transported in an ambulance as a precaution. Train traffic in the area was temporarily halted as the investigation was conducted.