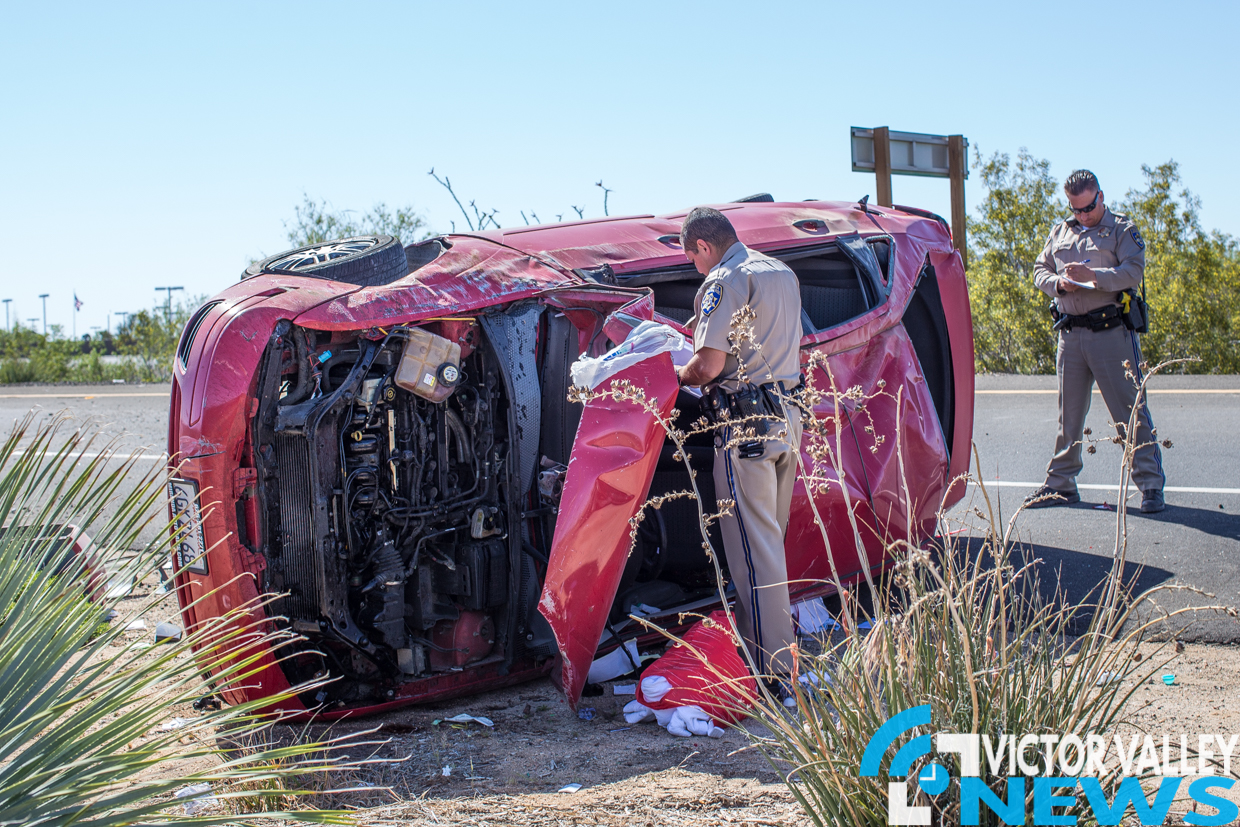 VICTORVILLE, Calif. (VVNG.com) A woman was transported to a hospital after she lost control of her vehicle and rolled.

The incident was reported at 3:17 p.m Wednesday on the northbound 15 Freeway Roy Rogers off ramp.

According to the CHP logs, a person reported the vehicle swerving on the freeway and nearly hitting another car before it lost control.

The female driver was able to exit the vehicle and did not appear to have suffered any major injuries. However, she was transported as a precaution to a local hospital.

“Just Grill It” in Victorville Closes its Doors