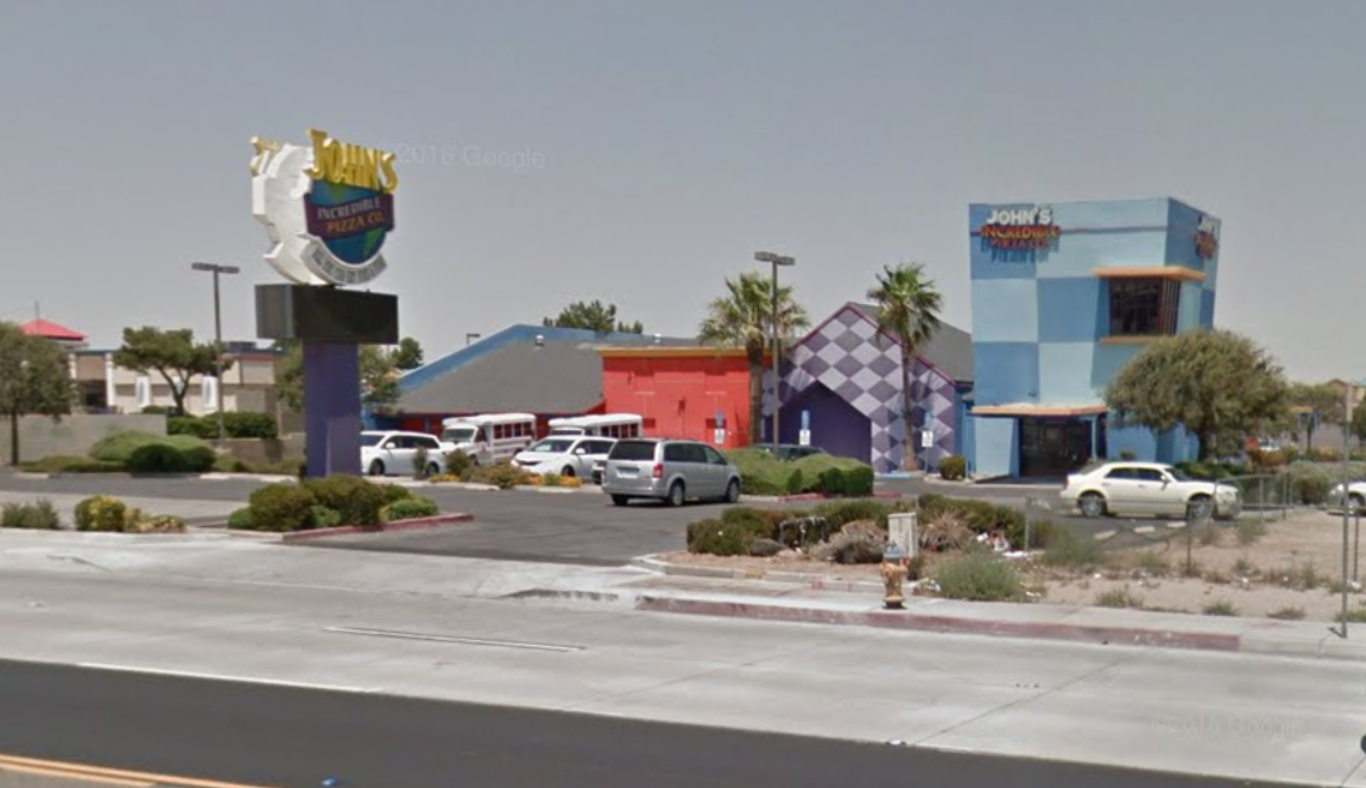 VICTORVILLE, Calif. (VVNG.com) An intoxicated transient inside the Victorville John’s Incredible Pizza was arrested after allegedly touching a child inappropriately.

“A customer reported that Cochrane had squeezed the buttocks of his three-year-old son while in the location,” stated Sheriff’s spokeswoman Mara Rodriguez.

Cochrane was arrested and booked at High Desert Detention Center for annoying or molesting a victim under 18 and disorderly conduct.

According to public court records, Cochrane was cited and released the following date and has no court appearance scheduled.

CORRECTION 3/8 @ 1:30 PM: The article initially indicated the incident occurred at Chuck E. Cheese, per Sheriff’s officials. The article has since been updated to correct that the incident actually occurred at John’s Incredible Pizza located on the 14700 block of Bear Valley Road.