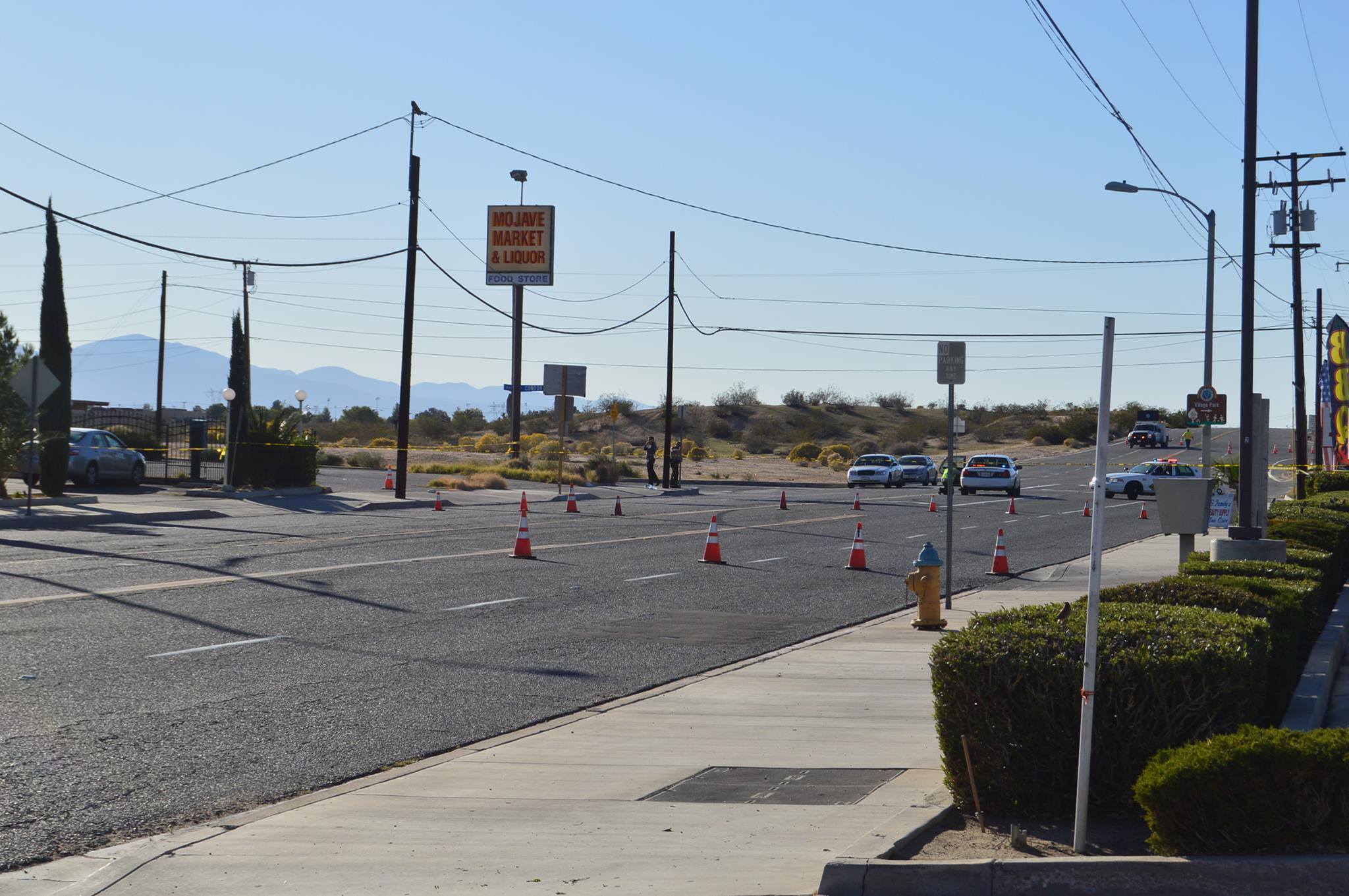 VICTORVILLE-(VVNG.com):  A 56-year-old woman died on Wednesday, November 11th after being struck by a vehicle at about 2:00 p.m. San Bernardino County Sheriff’s officials said that the accident occurred while she was attempting to cross Mojave Drive at the intersection of Condor Road.

The woman, identified as Victorville resident, Ramona Hines was hit by a silver Toyota Camry that was traveling eastbound on Mojave Drive.

Hines was transported by ground ambulance to Victor Valley Global Medical center where she was pronounced dead in the emergency room just before 3:00 p.m. The uninjured driver of the Toyota Camry stopped at the scene immediately after impact. The San Bernardino County Sheriff’s Major Accident Investigation Team (MAIT) is investigating the accident.