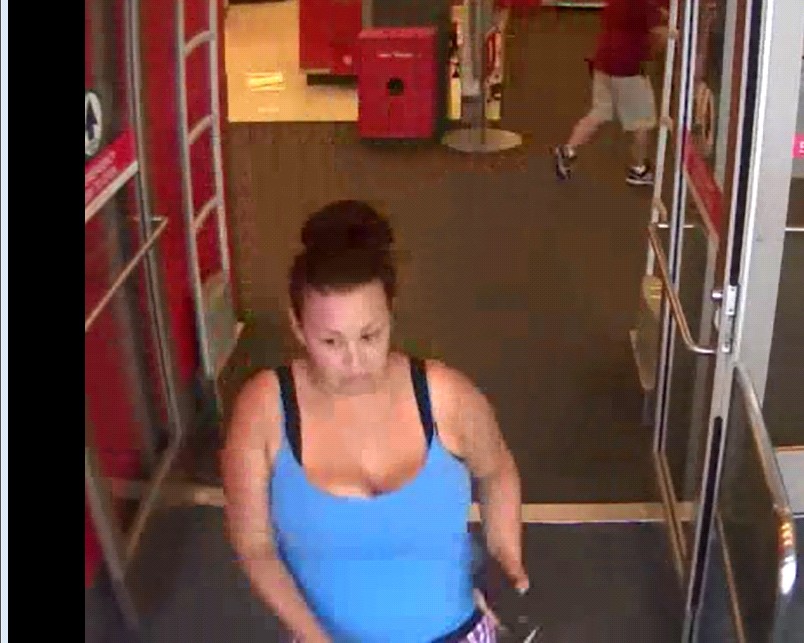 APPLE VALLEY,CALIF-(VVNG.com):  San Bernardino County deputies from the Apple Valley Station are looking for a Hispanic female that stole several church volunteer wallets from a Town of Apple Valley church. The woman, not only took the wallets, but she also purchased fundraiser items from a local Boy Scout Troop with one of the stolen checks San Bernardino County officials said.

The same woman, who is described to have long brown hair and be about 5’10 and 180-200 pounds is also suspected of a vehicle burglary in the 11900 block of Apple Valley Road. During the vehicle burglary, the suspect broke the vehicle window and took the victim’s purse containing credit cards and other personal information.

Authorities said that the suspect attempted to use the stolen credit cards at the Bear Valley Road Target shopping center. Anyone with information is asked to contact Detective Alex Naoum at (760) 240-7400, Ext-7418 or those wishing to remain anonymous may call 1(800) WeTip.