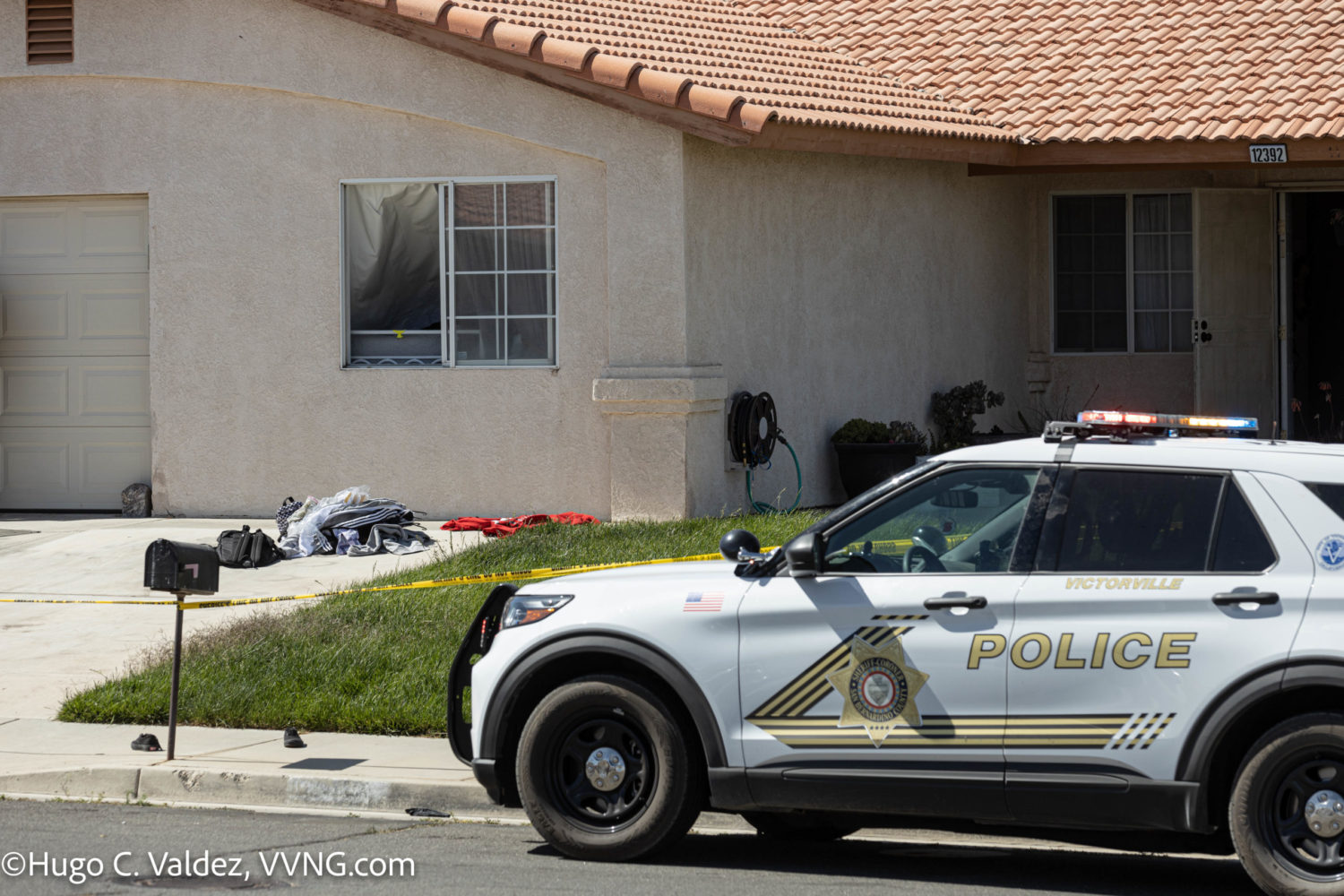 VICTORVILLE, Calif. (VVNG.com) — Police are investigating after a woman was stabbed at a home in the Eagle Ranch community on Monday afternoon.

At about 2:23 pm, on June 8th deputies from the Victorville Police Department responded to a stabbing in the 12300 block of Southwind Street. Sheriff’s spokeswoman Mara Rodriguez said a female victim was stabbed.

Deputies blocked traffic between Cantina Drive and Eagle Ranch Parkway while a Mercy Air helicopter landed in the roadway and airlifted the female to a trauma center.

Deputies placed crime scene tape around the home located at the corner of Woodview Avenue and Southwind Street. In the driveway, remained what appeared to be a backpack, clothing, and a pair of shoes on the sidewalk.

Rodriguez said there is no suspect or suspects in custody right now and no other information was available for release. This is a developing story and details will be updated as they become available.

Providence St. Mary commits to working with the community on hospital site options