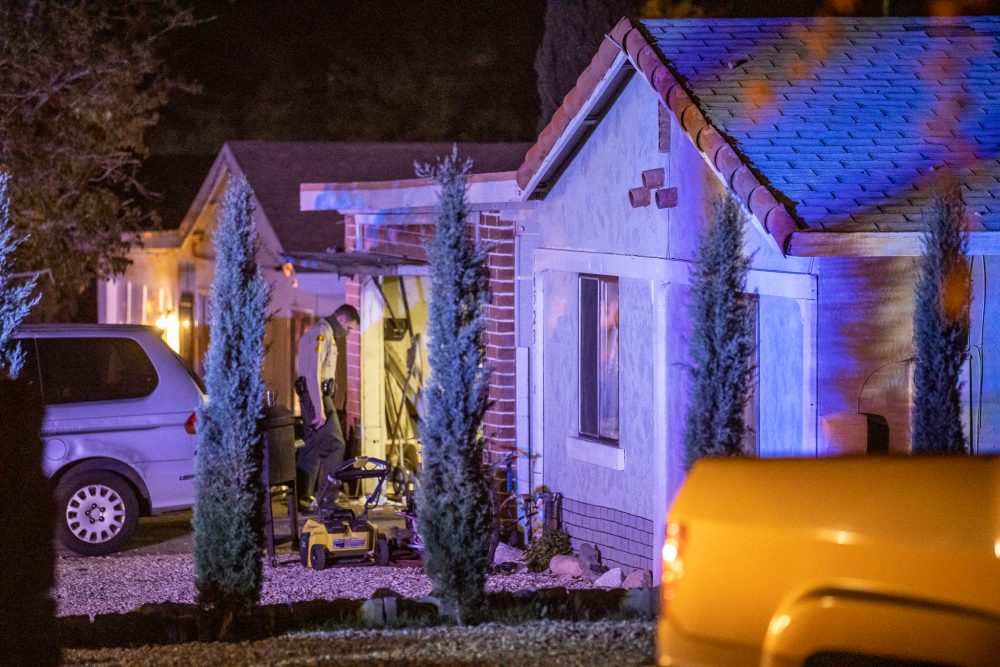 VICTORVILLE, Calif. (VVNG.com) — A homeless woman shot while doing laundry inside a friend’s garage is expected to make a full recovery, officials said.

Sheriff’s Spokeswoman Mara Rodriguez said the the adult female victim was at the location doing laundry in the garage.

According to Rodriguez, “this is the home of a friend who lets the victim use the washer and dryer since she is homeless. While in the garage an unknown suspect pulled up and fired one round from a gun, hitting the victim in the neck.”

The female victim was rushed by ambulance to Victor Valley Global Medical Center and subsequently airlifted to a trauma center in LA County.

“She was treated and has been released, expected to fully recover,” stated Rodriguez. “The victim has yet to provide any further information to investigators.”

Officials had no leads on a potential suspect or suspects and anyone with information about this incident is asked to call the Victorville Police Department at 760-241-2911.

Homeless man was kidnapped, tied up, and stabbed in Victorville; 3 suspects at large