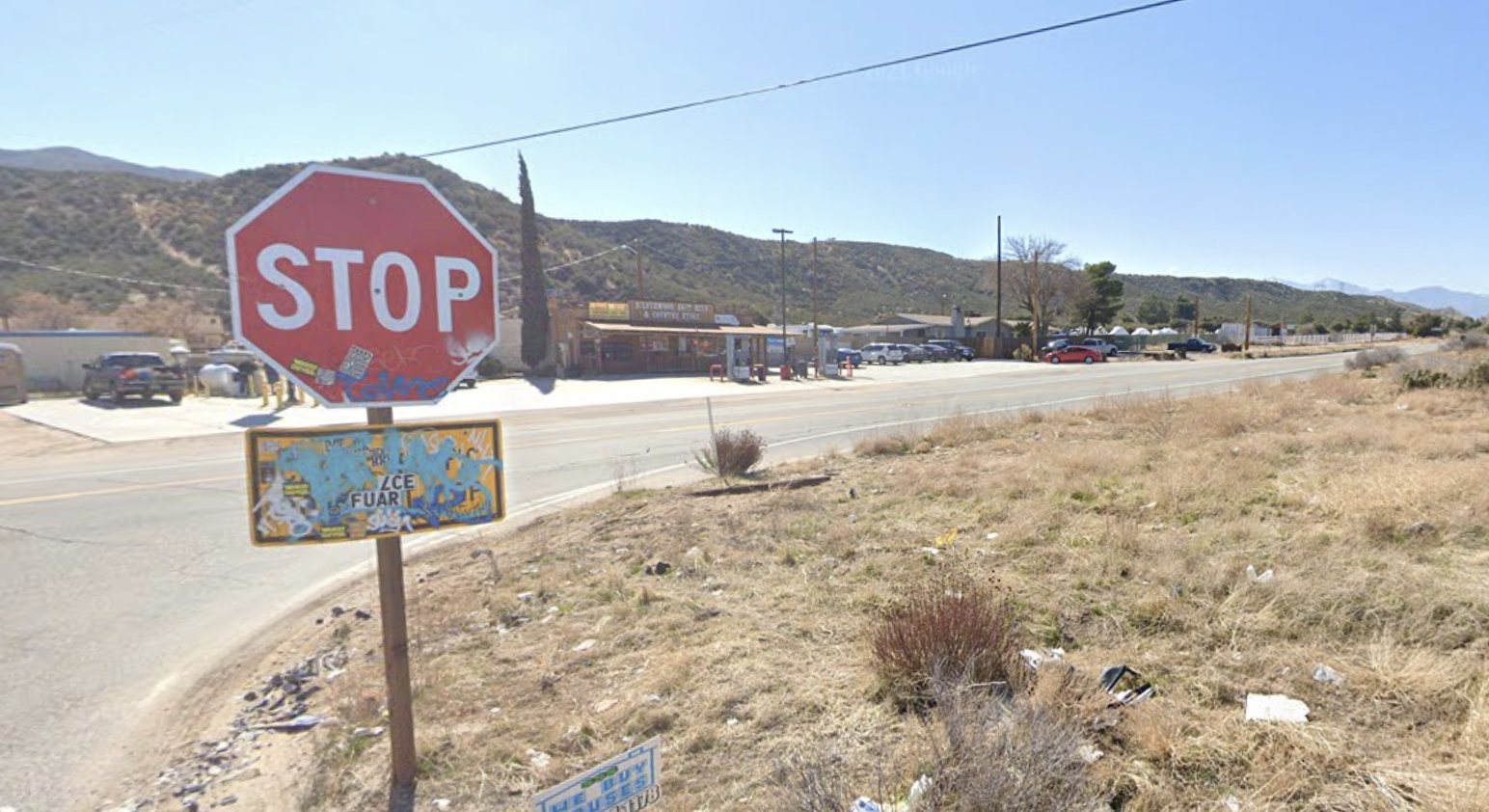 HESPERIA, Calif. (VVNG.com) — Authorities are continuing to investigate after a woman was shot in her vehicle on Highway 138 near Summit Valley Road in Hesperia.

According to the California Highway Patrol incident logs, at about 5:41 am, on November 4, 2021, a woman called 911 dispatch and reported that she had been shot after she was cut off.

Emergency personnel at the scene located the victim and the vehicle described as a white sedan possibly a Kia Optima. Firefighters reported the vehicle had five bullet holes and the female driver had been shot in the shoulder. She was transported by ambulance to a hospital.

VVNG reached out to spokeswoman Staci Parks at the Victor Valley Sheriff’s Station for additional information.

Parks said the driver/victim had already been transferred from the scene before sheriff’s deputies could get an interview. “The case started out as a CHP call so we are still in the preliminary investigation on our end,” stated Parks.

VVNG inquired with the spokeswoman about a possible suspect or vehicle information. “All we have in addition to the original report is a white vehicle with tail lights that go across the complete back end of the vehicle. And a male driver,” stated Parks.

The investigation is ongoing and anyone with information is asked to call the Victor Valley Sheriff’s Station at 760-552-6800.