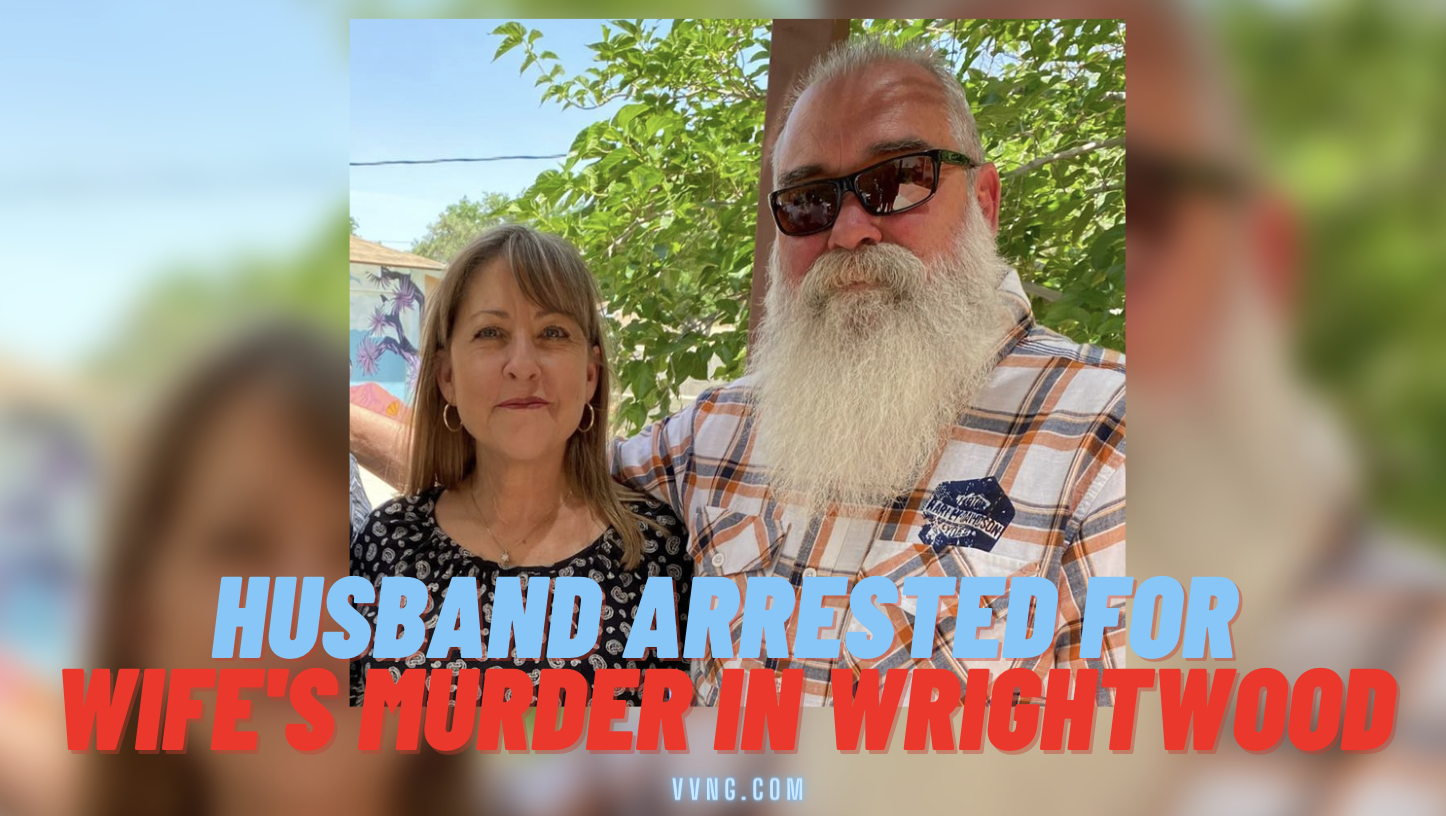 WRIGHTWOOD, Calif. (VVNG.com) — Sheriff’s officials confirmed they are conducting a homicide investigation after a woman was shot and killed Wednesday in Wrightwood.

Sheriff’s spokeswoman Mara Rodriguez said deputies responded to a home at the location and discovered a female with a gunshot wound.

Rodriguez said the woman was pronounced deceased. “Homicide is still active in the investigation and further details will be released at a later time,” stated Rodriguez.

According to unverified reports from neighbors, the husband was taken into custody for shooting his wife, however, authorities have not confirmed.

UPDATE 12/30 @ 8:30 pm — — Sheriff’s officials issued a press release and identified the victim as Lesa Smith, and the suspect as Todd Smith, both 61-years-old and residents of Wrightwood. When deputies arrived at the couple’s home they found Lisa inside of the garage suffering from a gunshot wound.

“Through investigation, it was determined Smith shot and killed Lesa inside their home. Smith was arrested and booked at High Desert Detention Center for PC 187(a)-Murder,” stated the news release.

Lesa Dawn Smith is remembered as an active member of the pet rescue community and dedicated much of her time to helping stray pets. She volunteered at the Littlest Pet Shop and helped at many of the rescue events in town. She is described as an amazingly sweet woman.

Friends that knew the couple are in disbelief as they learn of the tragic news. “Always thought they were a happy couple…never know what goes on behind closed doors,” stated a friend that asked not want to be identified.

Anyone with information regarding the incident is asked to contact Detective Robert Ripley, Specialized Investigations Division at (909) 387-3589. Callers can remain anonymous and contact WeTip at 800-78CRIME or www.wetip.com.