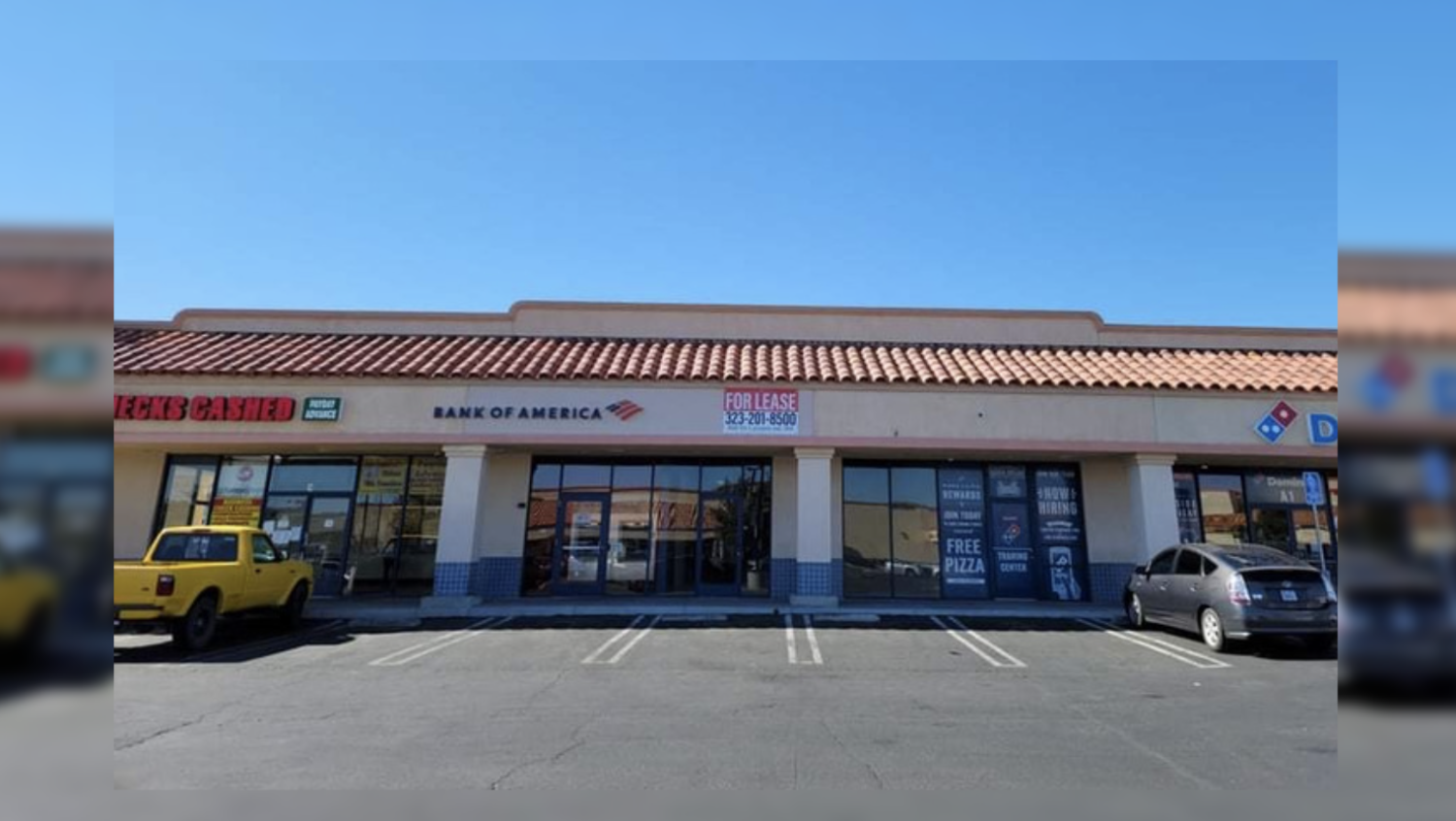 APPLE VALLEY, Calif. (VVNG.com) — A woman was robbed at gunpoint after using a Bank of America walk-up ATM in Apple Valley.

Sheriff’s spokeswoman Jackie Alban said the victim withdrew money from the ATM at the location. “While returning to her vehicle, she was approached by an unknown black male adult who held a gun to her side and demanded her money.”

Alban said Detectives are still working on the case and no additional information is currently available for release. Anyone with information is asked to call the Apple Valley Police Station at 760-240-7400.