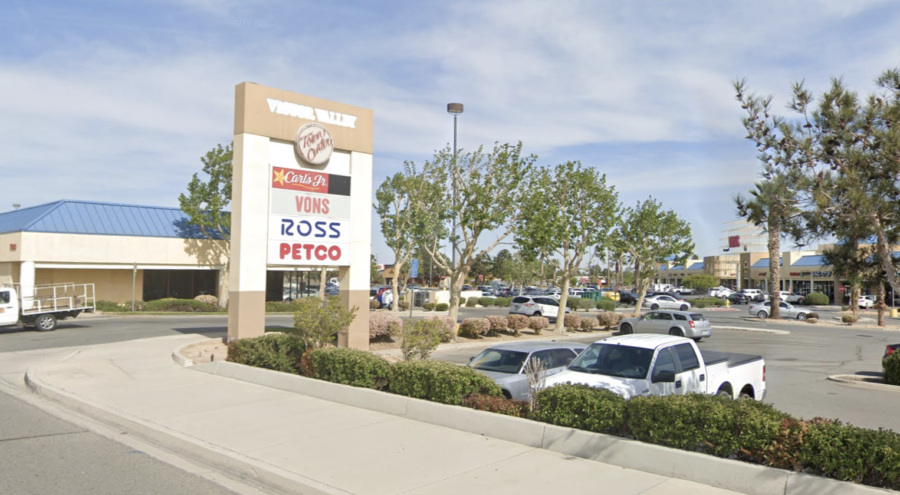 VICTORVILLE, Calif. (VVNG.com) — Police arrested a 14-year-old boy from Camarillo and an 18-year-old from Adelanto after allegedly pushing a woman down to the ground and snatching her purse.

On Wednesday, February 19, 2020, deputies with the Victorville Police Department responded to a strong-arm robbery in the 17100 block of Hesperia Road.

According to a sheriff’s news release, “multiple callers reported the female victim was walking in the parking lot of Victor Valley Town Center when she was pushed to the ground by an unknown male. The suspect took her purse and fled, as a passenger, in a maroon Nissan Altima.”

With the information provided by the victim and witnesses, deputies located the involved vehicle on Hesperia Road, near Batson Place.

The stolen purse was recovered from the car and both suspects were positively identified.

The victim was not injured in the incident.

Anyone with information about this investigation is asked to contact Deputy K. Almaraz or Deputy Z. Pritchett at the Victorville Police Department at (760) 241-2911 or Sheriff’s Dispatch at (760) 956-5001.