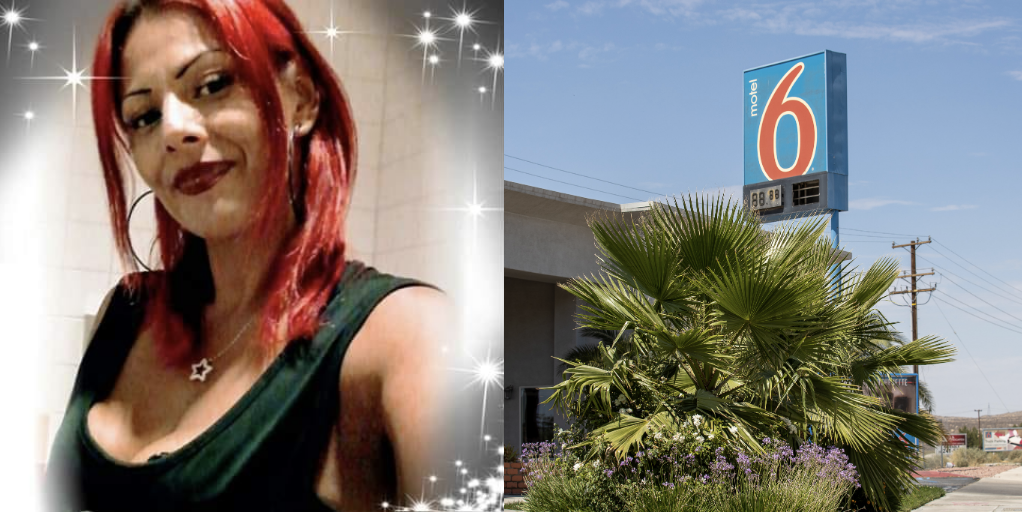 VICTORVILLE, Calif. (VVNG.com) — A woman murdered by a suspect who remains at large was identified by family as 35-year-old Monica Flores, a mother of six.

Sheriff’s spokeswoman Jodi Miller told Victor Valley News Group when deputies arrived they located a deceased female outside and she was pronounced deceased at the scene.

Paula Arndt and her four children were sleeping in an adjacent room when shots were fired. Paula was mortified when she realized two bullet holes struck above the bed her children slept in.

Monica’s husband is reported to be devastated over the loss of his wife and mother of his six children. Meanwhile, there are many unanswered questions like who killed Monica and why was she at the motel.

Homicide detectives have not released any details since VVNG first broke the story.

At that time, Miller said no suspect had been arrested.

Anyone with information that could help investigators solve Monica’s murder is asked to contact the Victorville Police Department at 760-241-2911.

Related Article: Authorities arrest suspect who killed a woman outside Motel 6 in Victorville