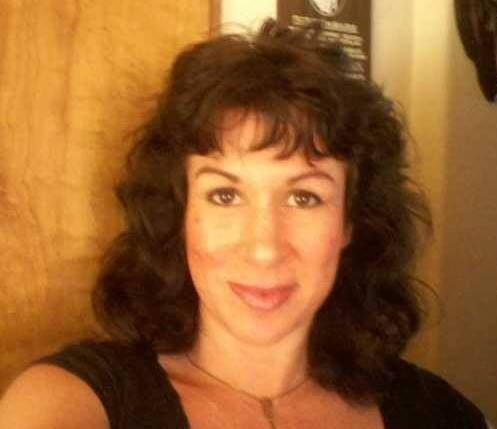 APPLE VALLEY:(VVNG.com)- Friends of the woman killed in a hit-and-run accident early Monday morning are mourning the loss of a loving person who cared about the people in her life.

On February 2, 2015, at approximately 2:51 A.M., Nicole Elizabeth Ricci, 40, a resident of Lucerne Valley was walking along Highway 18 when she was struck by a vehicle that left the scene.

According to a San Bernardino County Sheriff’s press release, a witness stated he was driving east on State Highway 18 when he observed what he thought was a pedestrian in the roadway. A vehicle that was several car lengths in front of him swerved and then he observed the pedestrian being thrown across the roadway and landing on the southside of State Highway 18 in an embankment.

The witness stopped to help the victim indicating to dispatchers that he felt no pulse. Upon emergency vehicles arriving they found the victim had succumbed to her injuries at the scene.

Per scanner reports, the reporting party said that a vehicle, described as a white sedan left the scene.

The San Bernardino County Sheriff-Coroner Department MAIT (Major Accident Investigation Team) is investigating this incident. Anyone with information is encouraged to contact Deputy Greg Teplansky at 760-240-7400.