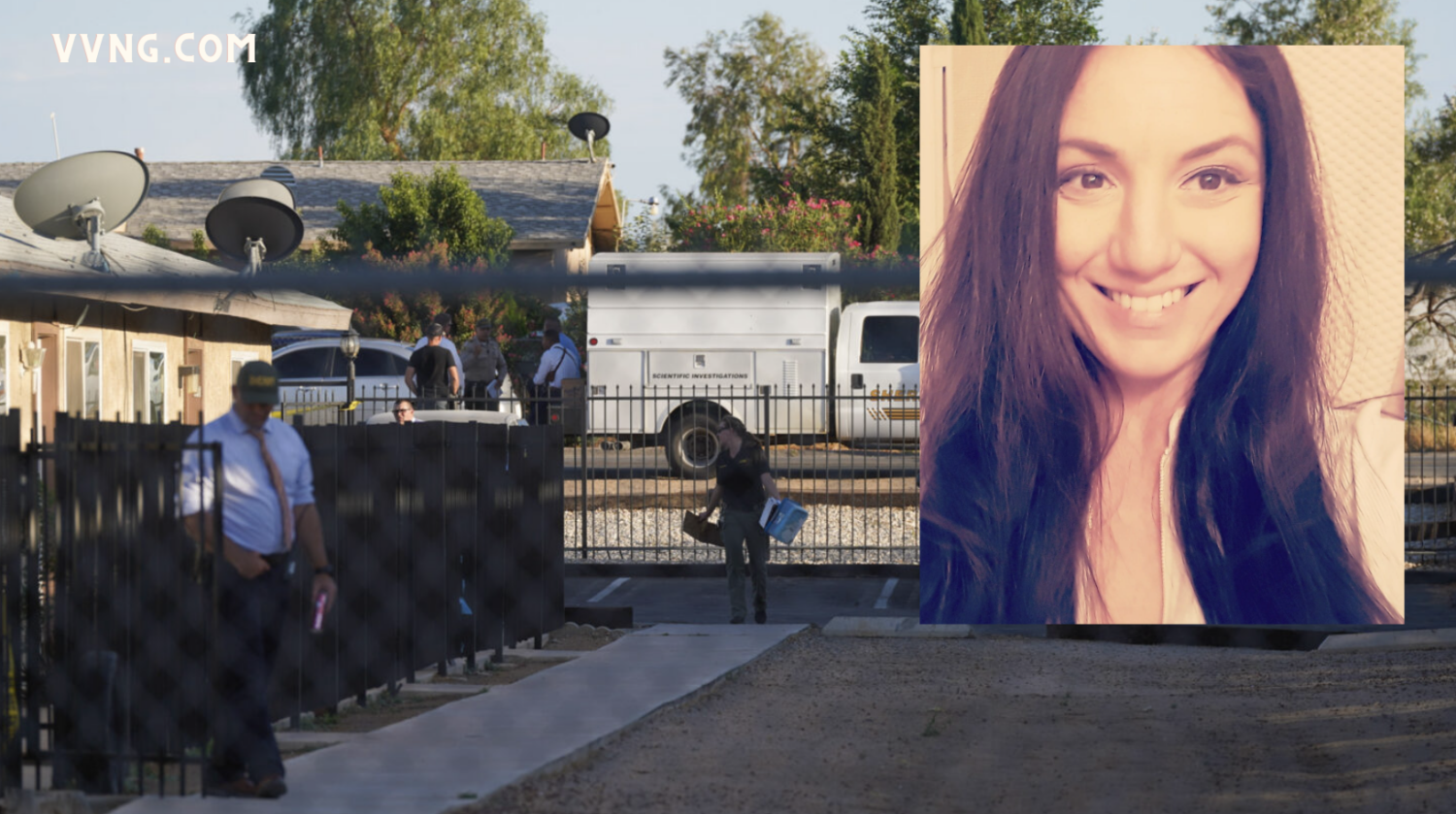 HESPERIA, Calif. (VVNG.com) — A man wanted for killing a 37-year-old mother of four inside of her apartment in Hesperia was arrested.

On Wednesday, July 20, 2022, deputies from the Hesperia Sheriff’s Station responded to the 16400 block of Sequoia Street for an unknown problem.

When deputies arrived, they found the victim, identified as Heidi Allred, with a gunshot wound.  Emergency personnel arrived and pronounced Allred deceased.

A witness who asked not to be identified spoke with VVNG and said he heard what sounded like a single gunshot. The witness saw the male suspect exit the apartment on foot and walked in the direction of the San Bernardino County Public Health building.

Sheriff’s officials confirmed the suspect identified as 39-year-old Sarkis Krdotyan, a resident of Van Nuys, fled the area prior to deputies’ arrival and was not located.

The following day after Heidi was murdered, the Sheriff’s Specialized Enforcement Division, along with the U.S. Marshals Service – L.A. Branch, located and arrested Krdotyan at a residence in the 7400 block of Whitaker Avenue in Van Nuys.

Krdotyan was booked in at the Central Detention Center and later transferred to the West Valley Detention Center where he remains in custody on $1,000,000 bail. He is scheduled for a court hearing on 7/25.

Sheriff’s officials did not give a motive for the murder. However, VVNG has learned that Heidi and the suspect were in a relationship for many years. He’s also the father to three of Heidi’s girls ages 10, 9, 5, and 3. According to public court documents, Heidi had prior domestic violence issues with the suspect.

A Gofundme account launched titled In memory of Heidi Allred is currently accepting donations to help give her the funeral that she deserves. On the account description, it states that Heidi was born and raised in Santa Barbara, CA, and was currently living in Hesperia. “Heidi was a loving mother that leaves behind her 4 beautiful little girls, she was a loving sister, daughter & friend.”

Related Article: Woman found shot to death inside an apartment in Hesperia