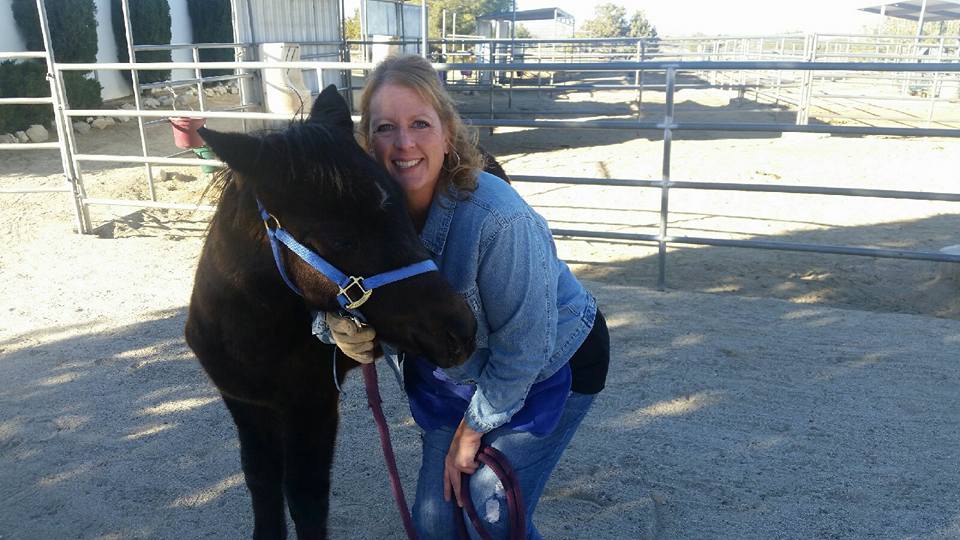 PHELAN, CA:(VVNG.com)- The San Bernardino Coroner’s office has released the name of the woman killed in a multi vehicle crash on Phelan Road Tuesday afternoon.

At about 12:45 p.m. Debbie Ray Cheney, 50, a resident of Phelan was traveling westbound on Phelan Road in her 2008 Ford Focus. According to authorities, Cheney stopped on Phelan Road and was attempting to make a left turn onto Nevada Road.

A 2002 Dodge Ram Dually driven by a 31-year-old man from Littlerock, CA was traveling westbound and for unknown reasons rear ended Cheney’s vehicle. The impact caused the Focus to cross into eastbound lanes and collided with a 2012 Ford Fusion being driven by a 66-year-old Phelan man.

When first responders arrived, Cheney was removed from the mangled vehicle and placed into an ambulance as medical personnel waited for the air ambulance to arrive.

While in the ambulance Cheney became unresponsive and was pronounced dead at 1:39 p.m., authorities said.

The driver of the Fusion was extricated from his vehicle by firefighters and transported via ground ambulance to Arrowhead Regional Medical Center.

The driver of the Dodge was not injured and declined medical transportation at the scene.

The California Highway Patrol is continuing to investigate the cause of the crash, however drugs or alcohol are not suspected to be a factor in the crash. Anyone with information is urged to contact Officer Travis Chapman at (760)241-1186.