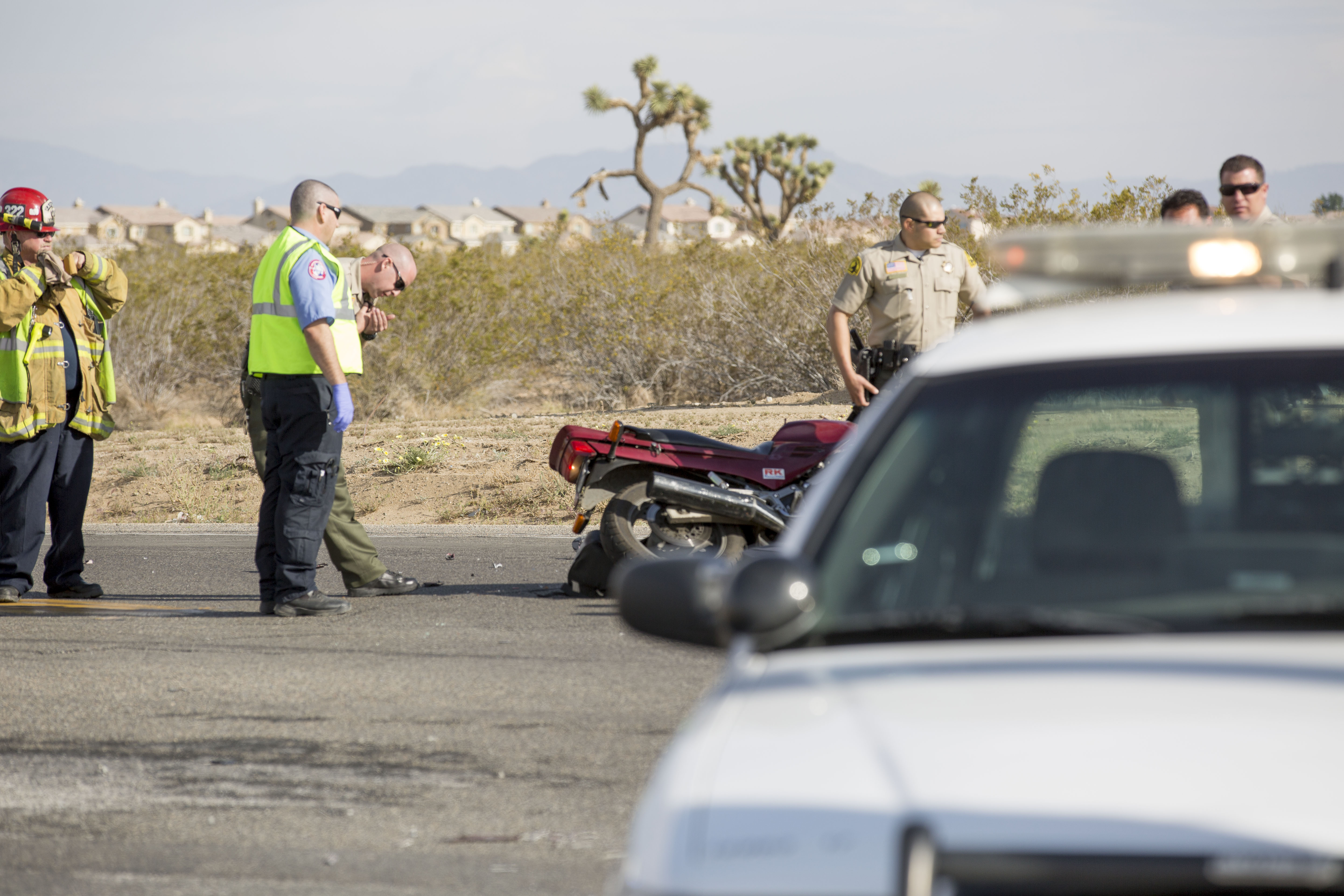 ADELANTO: Sheriff’s responded to a major traffic collision at the intersection of Bellflower Street and Palmdale Road in the city of Adelanto, just after 4:00 p.m., on Friday, April 18, 2014.

A female motorcyclist riding a burgundy RR Street bike died from her injuries following a crash involving another vehicle that fled the scene.

A dark colored Chevy pick up truck was spotted traveling southbound on US-Highway 395, with a broken windshield and major damage to the driver side door.

The truck was pulled over and a drug and alcohol test was rendered on scene. The suspect was arrested and taken into custody.

The identity of the descendant will be released pending notification of next of kin.

For more late breaking news join our FB group “VVNG” with over 32,400 members. 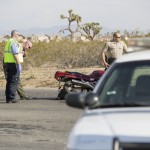 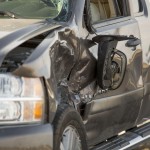