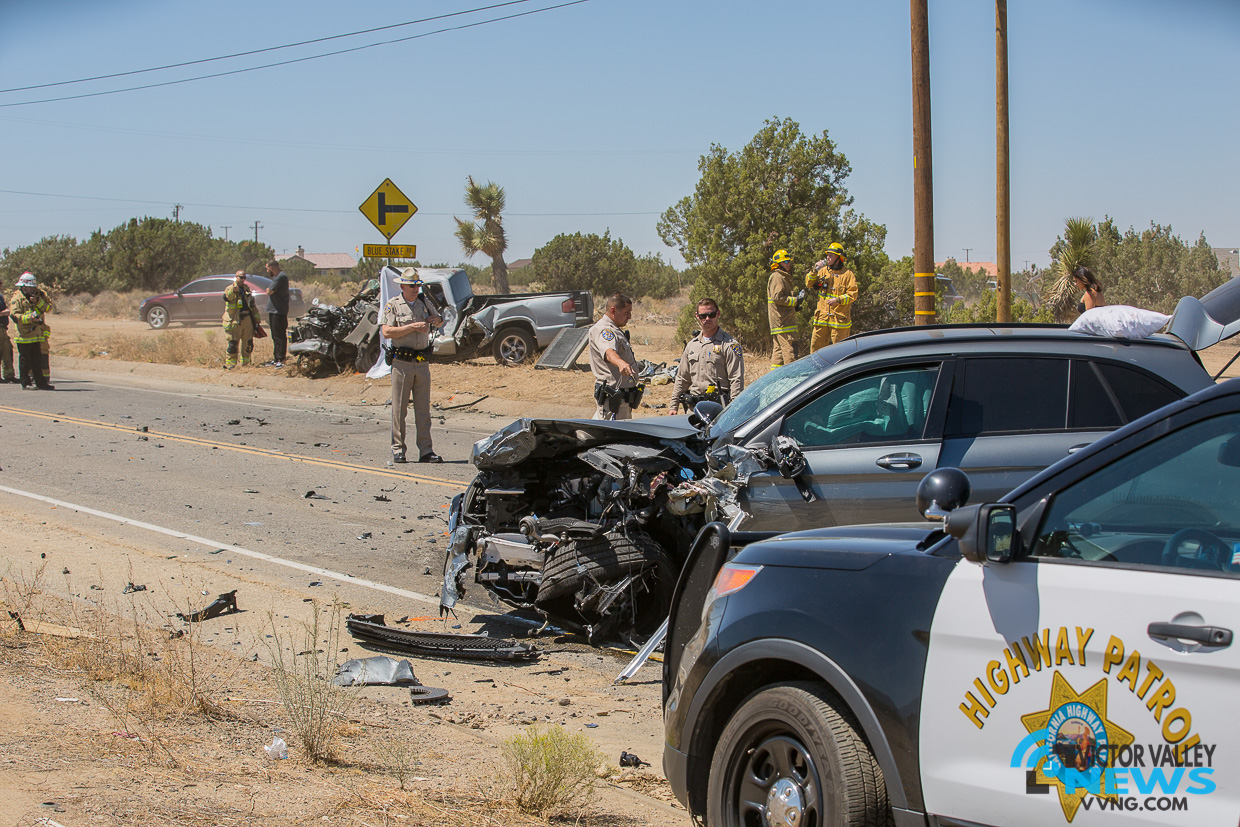 PHELAN, Calif. (VVNG.com) — A woman killed in a traffic collision in the community of Phelan over the Labor Day weekend was identified by family as Daisy Preciado, 28, of Hesperia.

At about 12:33 pm, officers with the California Highway Patrol along with San Bernardino County Fire responded and located the vehicles on opposite sides of the roadway after a head-on crash.

Preciado, who was driving the pickup truck, died at the crash site at around 12:50 p.m.  Her 42-year-old husband who was a passenger in the pickup sustained minor injuries in the accident and was transported by ground ambulance.

The driver of the Mercedes, a 21-year-old woman from Phelan was not injured in the crash. However, her passenger a 76-year-old woman sustained injuries to her head and was airlifted to an out of area trauma center. 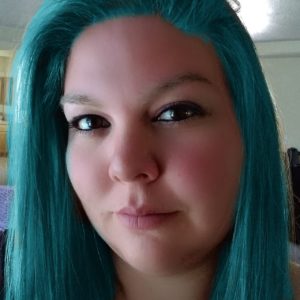 According to a CHP news release, the investigation revealed the Mercedes SUV was traveling eastbound on Phelan Road at approximately 35 mph and the Chevy was heading westbound approaching the SUV.

Preciado’s family have launched a Gofundme campaign to help with funeral expenses. Daisy is described as a truly amazing and astonishing individual who was full of life and always energetic. Donations can be made by clicking the link ‘Daisy Preciado‘.

The collision is still under investigation by Officer J. Jarvis with the Victorville CHP office and anyone with information is asked to call (760)241-2911.