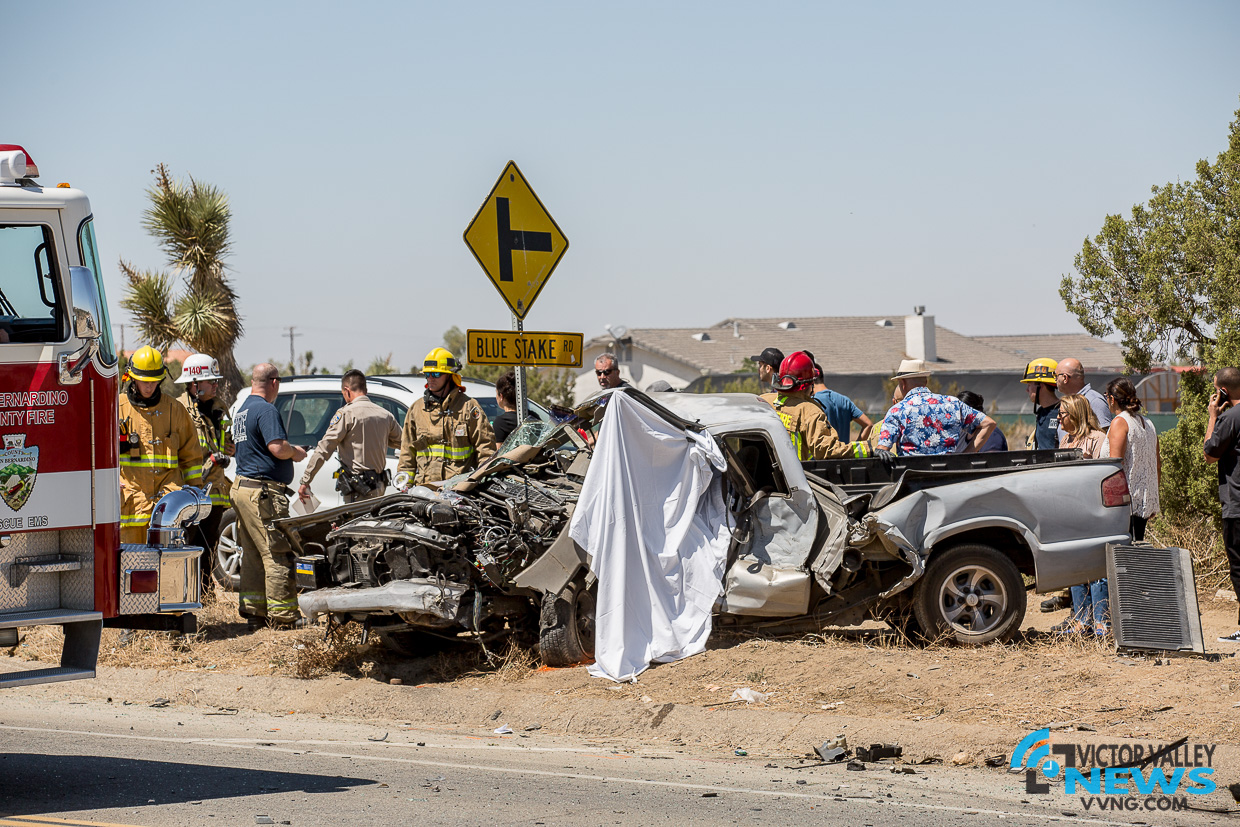 PHELAN, Calif. (VVNG.com) —  One person was killed and several others were injured in a head-on crash Saturday afternoon in Phelan.

It happened at about 12:34 p.m. on Phelan Road just west of Mango Street and involved a 2018 Mercedes Benz GLC and a Chevy S10 pickup truck.

Despite life-saving measures, the female driver of the pickup truck was pronounced deceased on scene, and her husband who was the passenger suffered minor injuries.

A female occupant of the Mercedes SUV suffered significant injuries and was airlifted to Arrowhead Regional Medical Center (ARMC). Her condition remains unknown.

According to Battalion Chief Bill Mahan with San Bernardino County Fire, there were three other victims that sustained minor injuries. Two of those victims did not require hospitalization, however, the third person was taken by ground ambulance to ARMC.

Both dictions of Phelan Road was temporarily closed while authorities conducted an investigation. 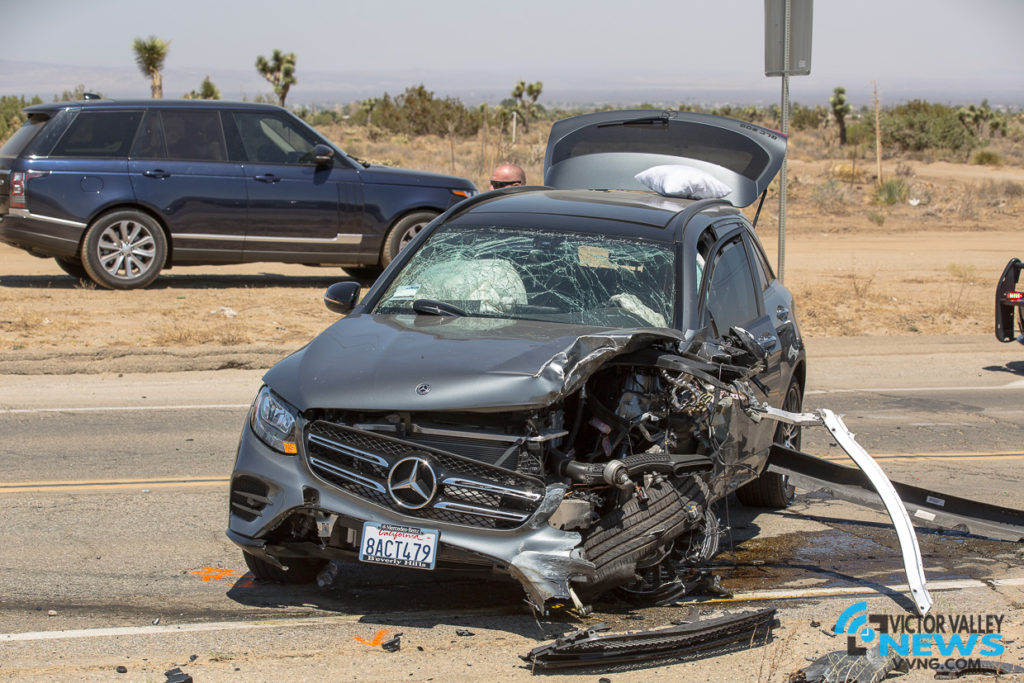 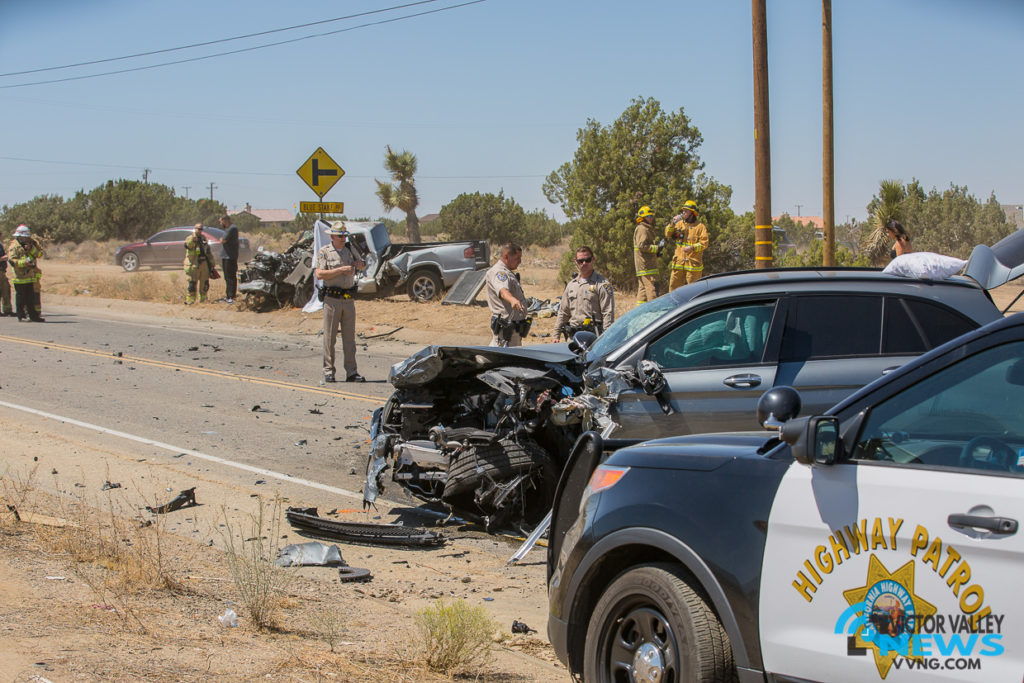