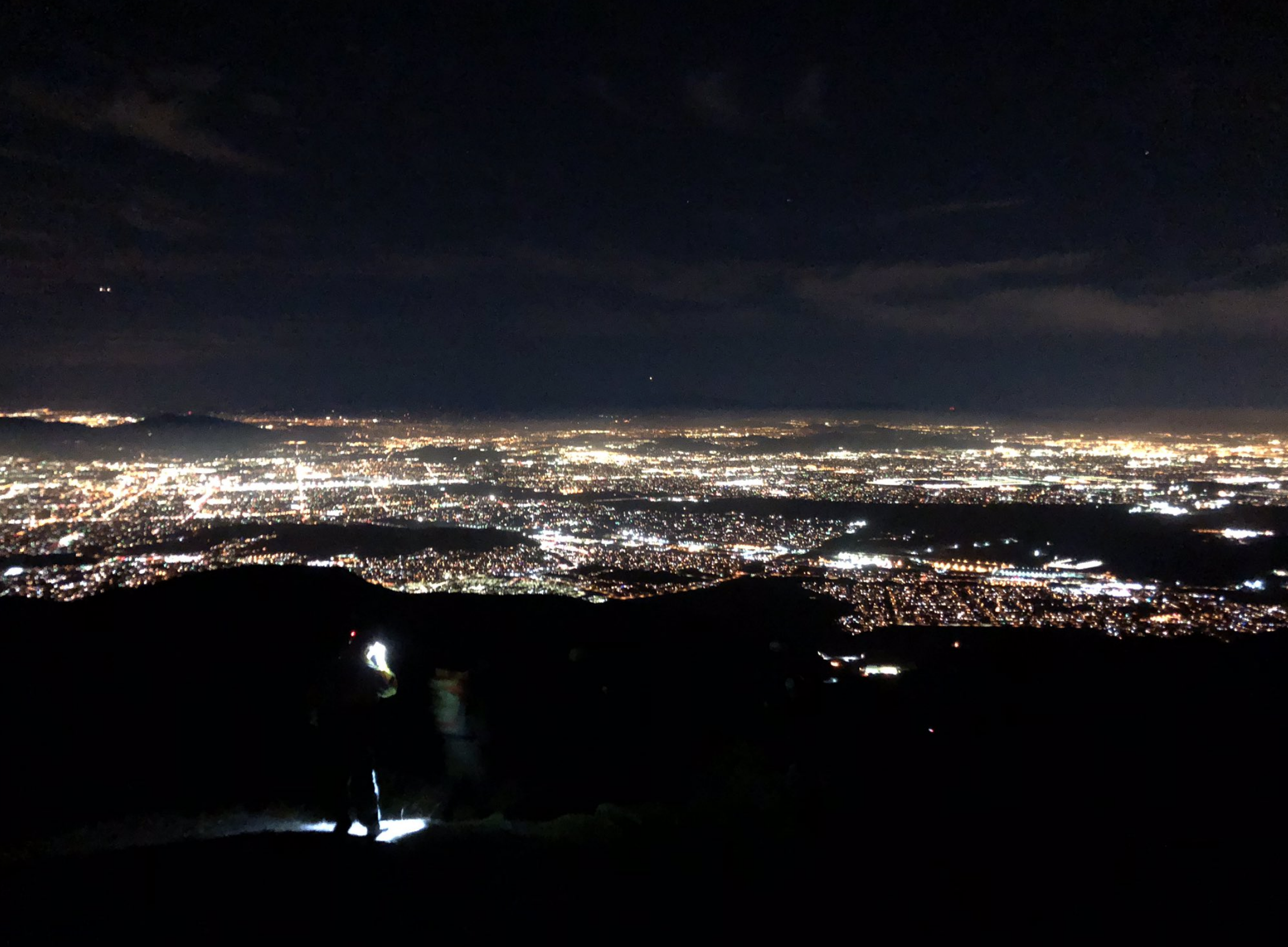 Lua Pepper, 44, of San Bernardino was killed when her paraglider crashed approximately 700 feet down a south facing slope in the San Bernardino Mountains.

According to the coroner’s office, on January 4, 2019, at 5:14 pm, emergency dispatchers received a 911 call for a paragliding accident below Crestline Hang Glider and Paraglider Launch.

Firefighters and search and rescue members responded to the rocky mountainside to locate the collision site and located Pepper.

Pepper struck the mountain and was confirmed dead at 8:55 pm, coroner officials said.

According to a MountainReporter.com article, emergency crews had a difficult time accessing the area due to thick vegetation described as a “wall of thick branches”. The news publication reported that officials at the scene decided the Rim Search and Rescue units would recover the body Saturday morning after sunrise.

The San Bernardino County Sheriff’s Department Twin Peaks station is investigating the circumstances of the collision.