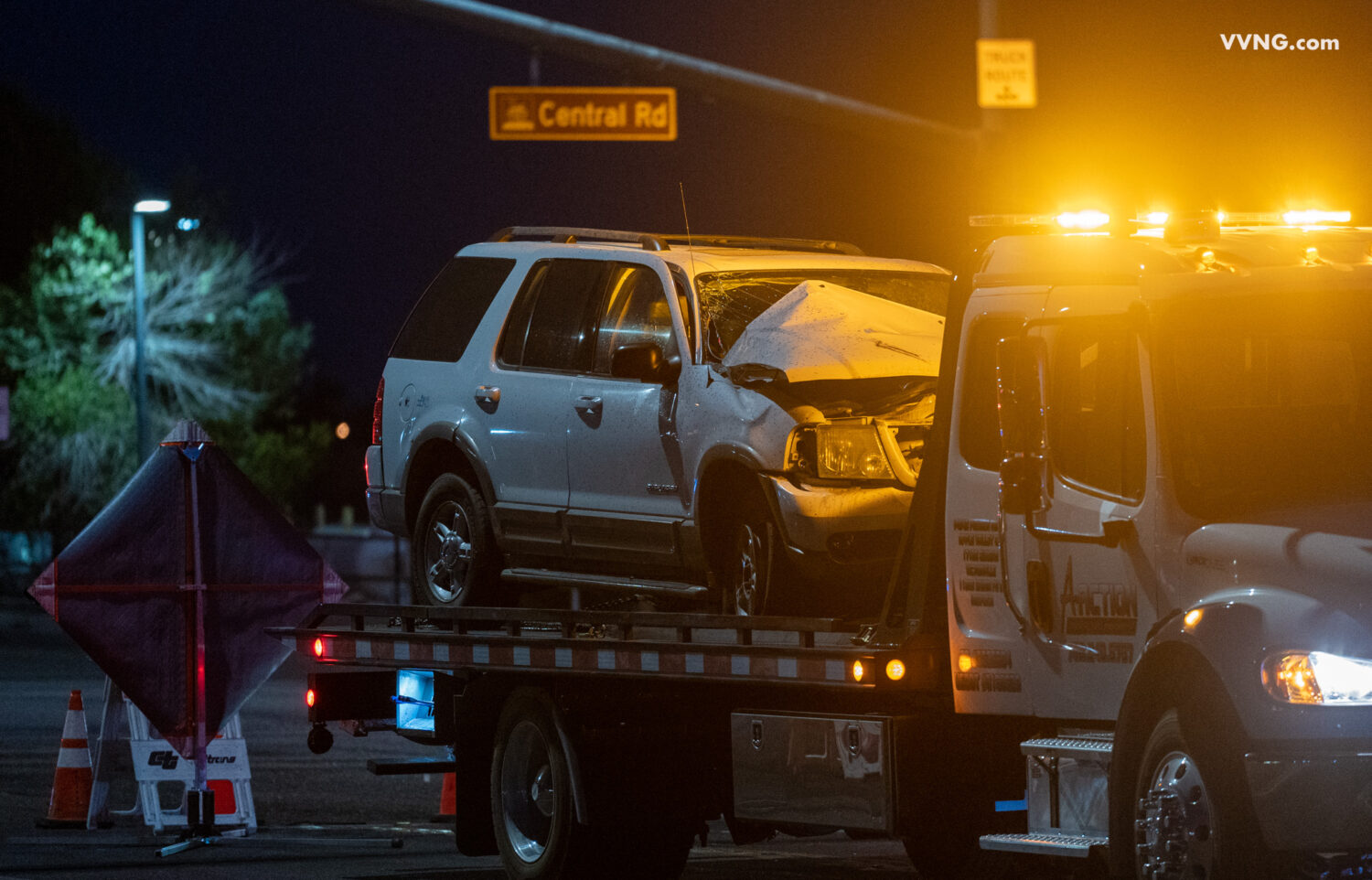 “During the investigation, it was determined the Ford Explorer failed to stop at the red signal and drove north into the intersection where the Mack truck broadsided the Ford Explorer.  As a result of the collision, Macdonald was ejected from the vehicle and suffered fatal injuries.,” stated the release.

It is unknown at this time if drugs or alcohol were a factor in the collision.

APPLE VALLEY, Calif. (VVNG.com) — A woman driving an SUV was killed after a traffic collision with a semi in Apple Valley.

The driver of a white 2004 Ford Explorer was ejected and pronounced deceased at the scene.

The cause of the collision is under investigation and the identity of the deceased woman is pending notification of next of kin.