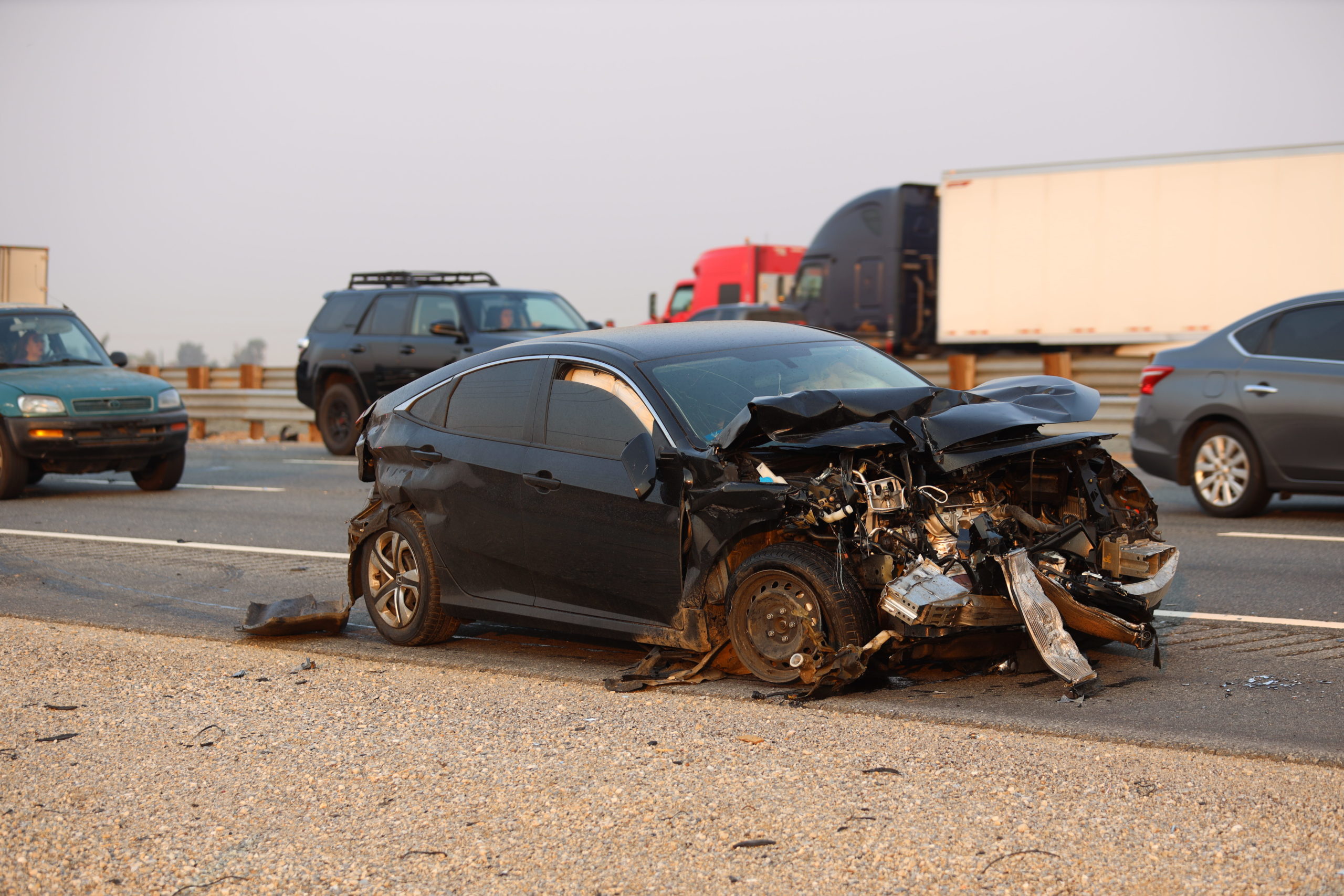 VICTORVILLE, Calif. (VVNG.com) — A woman was transported to a local hospital after her car slammed into the back of a semi on the northbound I-15 in Victorville.

It happened just before 6:30 AM on Friday, August 21st, south of Bear Valley Road, and involved a black 2017 Honda Civic.

A California Highway Patrol Officer at the scene told VVNG the vehicle was traveling at a high rate of speed prior to crashing into the back the tractor-trailer.

Following the collision, the Honda became disabled and was partially blocking several lanes of traffic, causing traffic to back-up for several miles.

CHP is handling the investigation into the accident and anyone with information is asked to call the Victorville station at 760-241-1186.

Related Topics:15 freewayCHPvictorville
Up Next