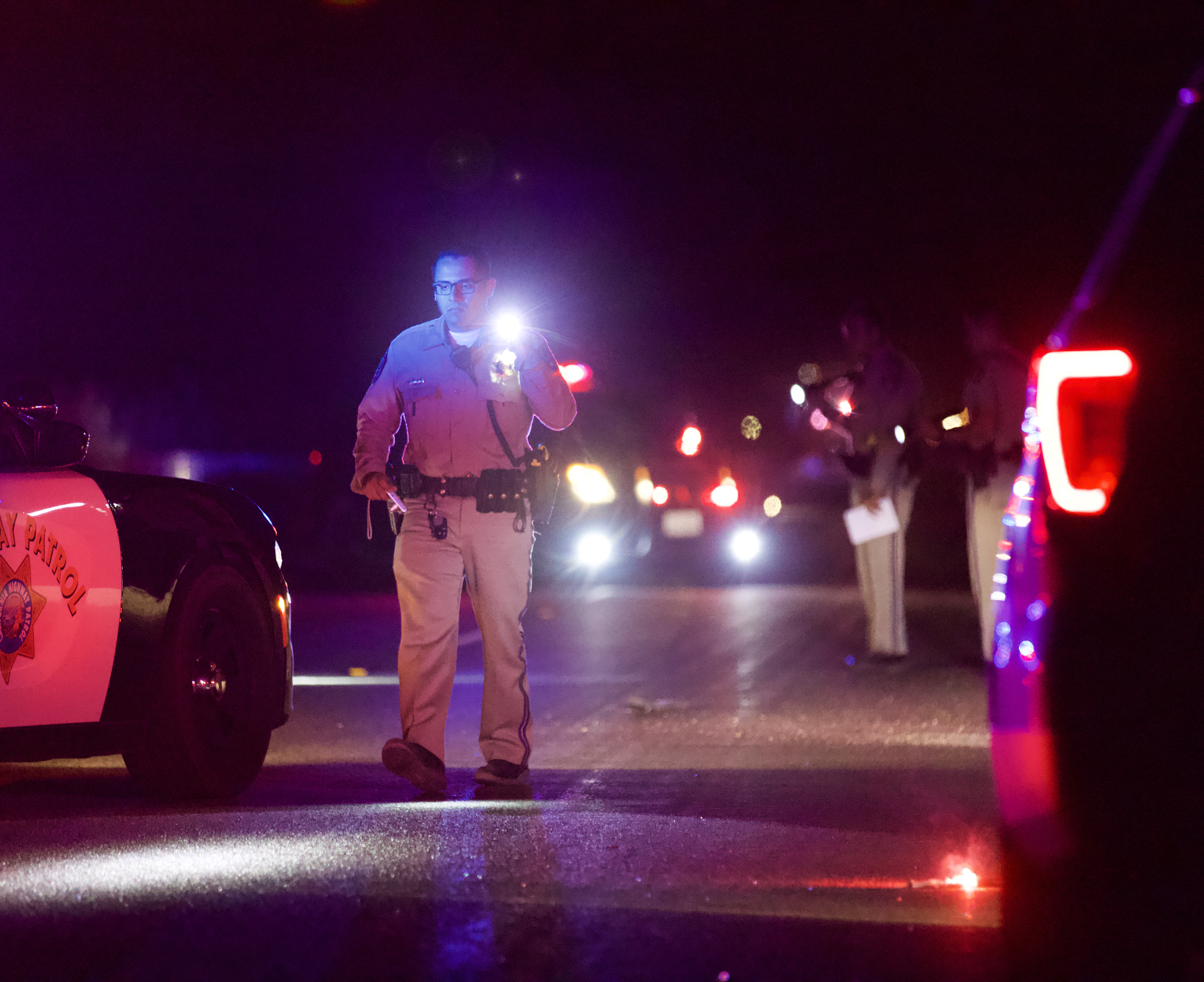 PHELAN, Calif. (VVNG.com) — A 33-year-old woman remains in critical condition after she was struck by a car Monday night.

It happened at 7:37 p.m., on September 16, 2019, on Sheep Creek Road just south of Duncan Road in the unincorporated community of Phelan.

When San Bernardino County Fire personal responded to the scene, they located the pedestrian suffering with major life-threatening injuries and rushed her to Desert Valley Hospital.

According to a California Highway Patrol news release, the pedestrian, April Renee Bello, a resident of Upland, was walking in an unknown direction, on Sheep Creek Road, within the southbound traffic lane, when she was struck by a 2002 VW Jetta.

The driver, a 57-year-old man from San Diego remained at the scene and cooperated with authorities. Neither he nor his passenger were injured in the incident.

A witness reported to CHP officials that the female was walking in the roadway just before the crash. The impact caused the pedestrian to be thrown onto the shoulder, per the CHP incident logs.

Anyone who witnessed the incident or has information is asked to call the Victorville CHP station at 760-241-1186.