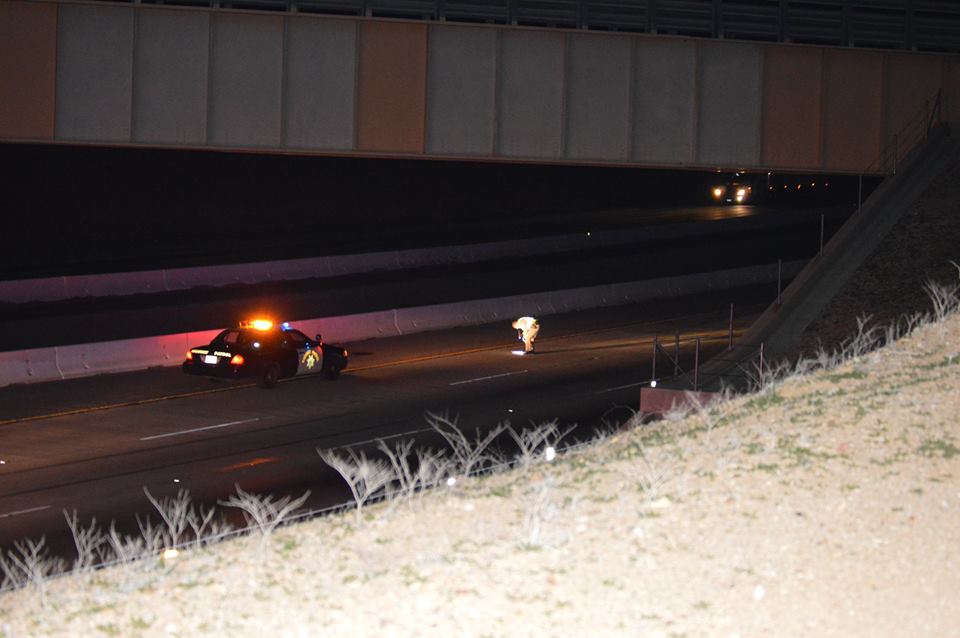 VICTORVILLE-(VVNG.com):  Dispatch received a report at approximately 10:18 p.m. on Sunday, February 1, indicating that there was a traffic collision with body parts in all lanes. The incident took place on the 15 freeway North between Dale Evans Parkway and Bell Mountain Road just South of the railroad.

When emergency vehicles arrived at the scene, they located several vehicles pulled to the side of the road, several who had hit the individual.

Authorities confirmed that body parts were in all lanes, requiring a hard road closure of northbound 15 freeway at Stoddard Wells Road at approximately 10:45 p.m. One of the vehicles parked at the scene was a 2001 Ford unknown model driven by the victim’s boyfriend, who disclosed her identity to authorities.

The victim, was identified as a 42-year-old Apple Valley woman with an Mexican Identification card.

A woman shared her son’s horrific experience with hitting body parts in the traffic lanes. “My son was told to inspect his car for body parts and damage, if all was good to keep going,” said Melissa Boal-Perez.

Scanner reports indicate there was some type of dispute between the woman and her boyfriend prior to the accident. On scene witnesses said that they had seen the victim get out of the vehicle and for unknown reasons attempt to cross the freeway heading West from the northbound lanes being hit by a truck driven by a man from Victorville first, then by several other vehicles following.

The first person, as well as several others that hit her after remained at the scene throughout the investigation.

Traffic was re-routed at approximately 1:00 a.m. diverting traffic southbound in the northbound lanes, exiting the first on ramp Outer Hwy 15 south/Frontage Road, being used as an off-ramp. During the almost three-hour hard road closure vehicle occupants were getting out of their vehicles and walking to the scene of the accident to obtain information. The hard road closure was in effect until 2:46 a.m. during the investigation.

At this time, the identity is not being made available to the public. The incident is still under investigation, if you witnessed the accident, you are urged to contact the Victorville CHP at: (760) 241-1186. 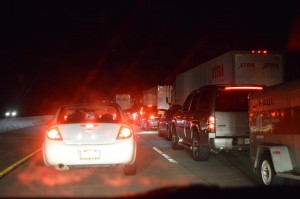 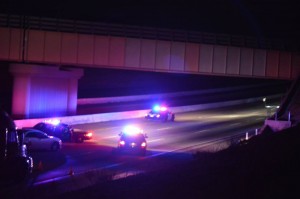 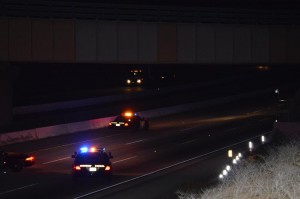