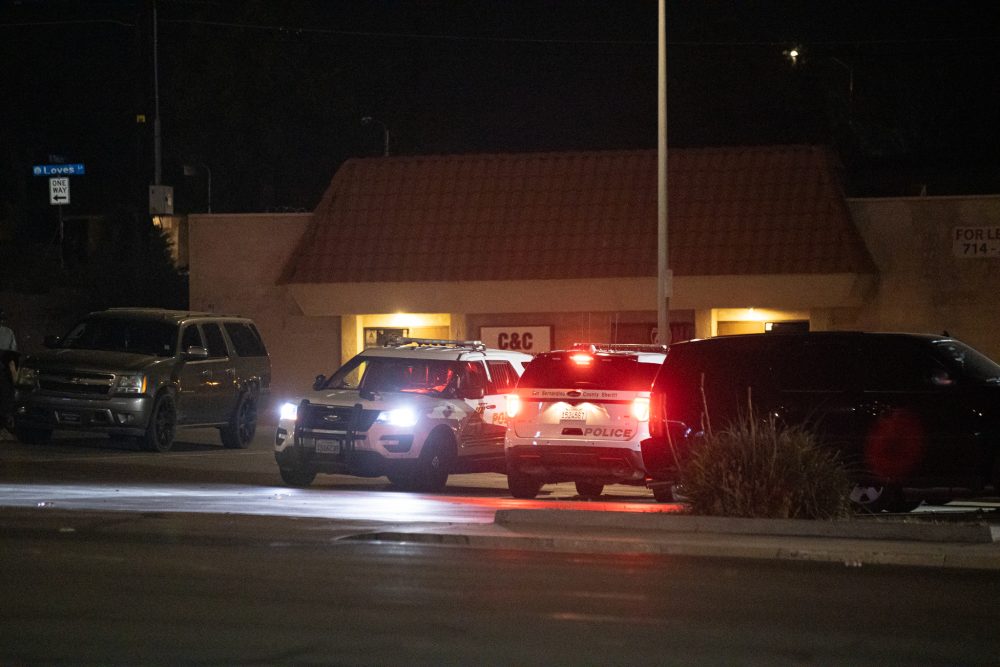 VICTORVILLE, Calif. (VVNG.com) — Police are investigating after a 22-year-old woman was held at knifepoint and nearly sexually assaulted.

At about 9:08 pm on April 27, 2020, deputies from the Victorville Station responded to the area of Circle Drive and Victor Street.

Sheriff’s spokeswoman Mara Rodriguez said the female victim reported that as she walked in the area, an unknown male forced her, at knifepoint, behind a building and tried to sexually assault her.

Rodriguez said the suspect was startled after hearing a noise in the alley. “Before fleeing he demanded money from the victim when he discovered she did not have any money he ran from the scene,” stated Rodriguez.

An extensive search was conducted but the suspect was not located and no suspect information was available.