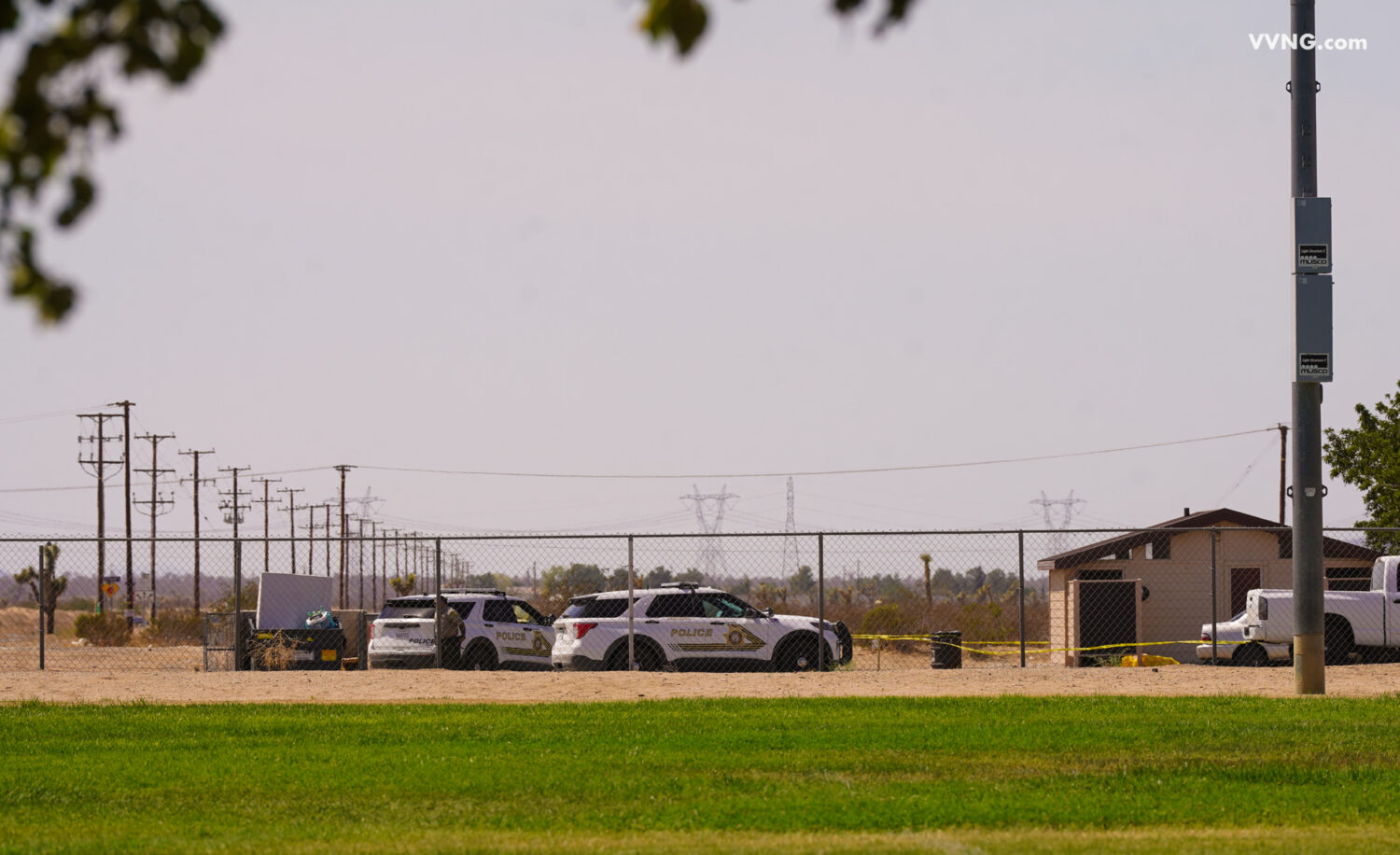 It happened at about 11:40 am, on September 6, 2022, in the area of Air Expressway and Delicious Street, near the Adelanto City Hall.

Sheriff’s officials along with emergency personnel responded and located the deceased person near the entrance to the women’s restroom.

Sheriff’s spokeswoman Staci Parks told VVNG the deceased is a Female Adult and she had multiple medical issues. Parks said it appears to be natural causes and next of kin had not yet been contacted.

The parking lot was blocked off with yellow sheriff’s tape while deputies in patrol vehicles waited for the coroner to arrive.

According to the National Weather Service, the high in Adelanto was 109 degrees on Tuesday.