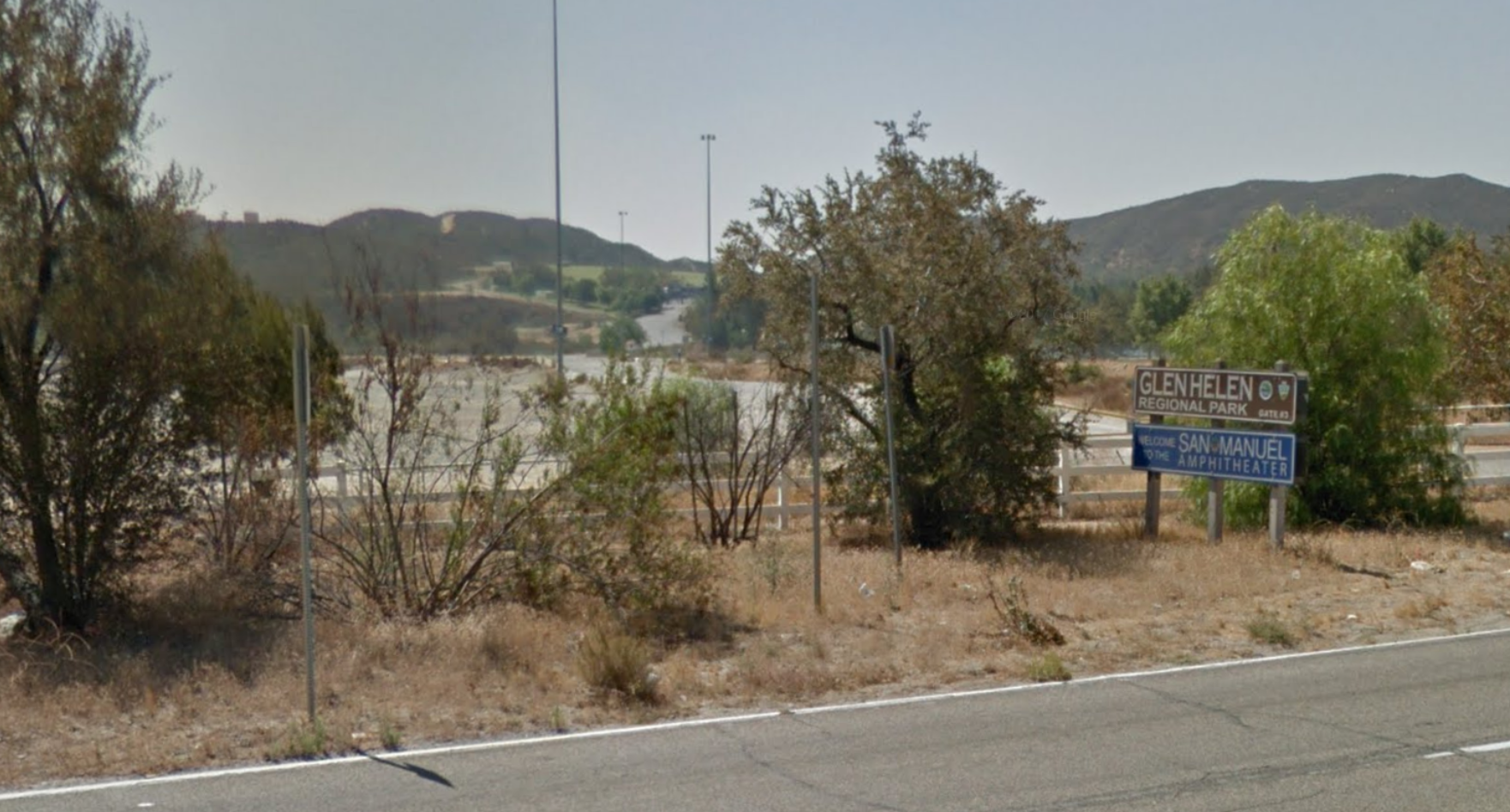 SAN BERNARDINO, Calif. (VVNG.com) Sheriff’s officials are conducting a death investigation after a 33-year-old Bakersfield woman was found dead in her car after the punk rock festival ended.

The It’s Not Dead festival was an all-day event held on August 26th at the Glen Helen Amphitheater and was attended by over 9,300 concert-goers.

At around 11:39 p.m., Sheriff’s Deputies, who were assigned to the event to assist security to keep the peace, and fire personnel were dispatched to the parking lot for a medical aid call.

Authorities said it was through investigation it was determined Bridget had a ticket for the festival, but never entered the venue. Detectives from the Central Station responded and found no evidence of foul play.

The Coroner’s Division will conduct an autopsy to determine the cause of death.