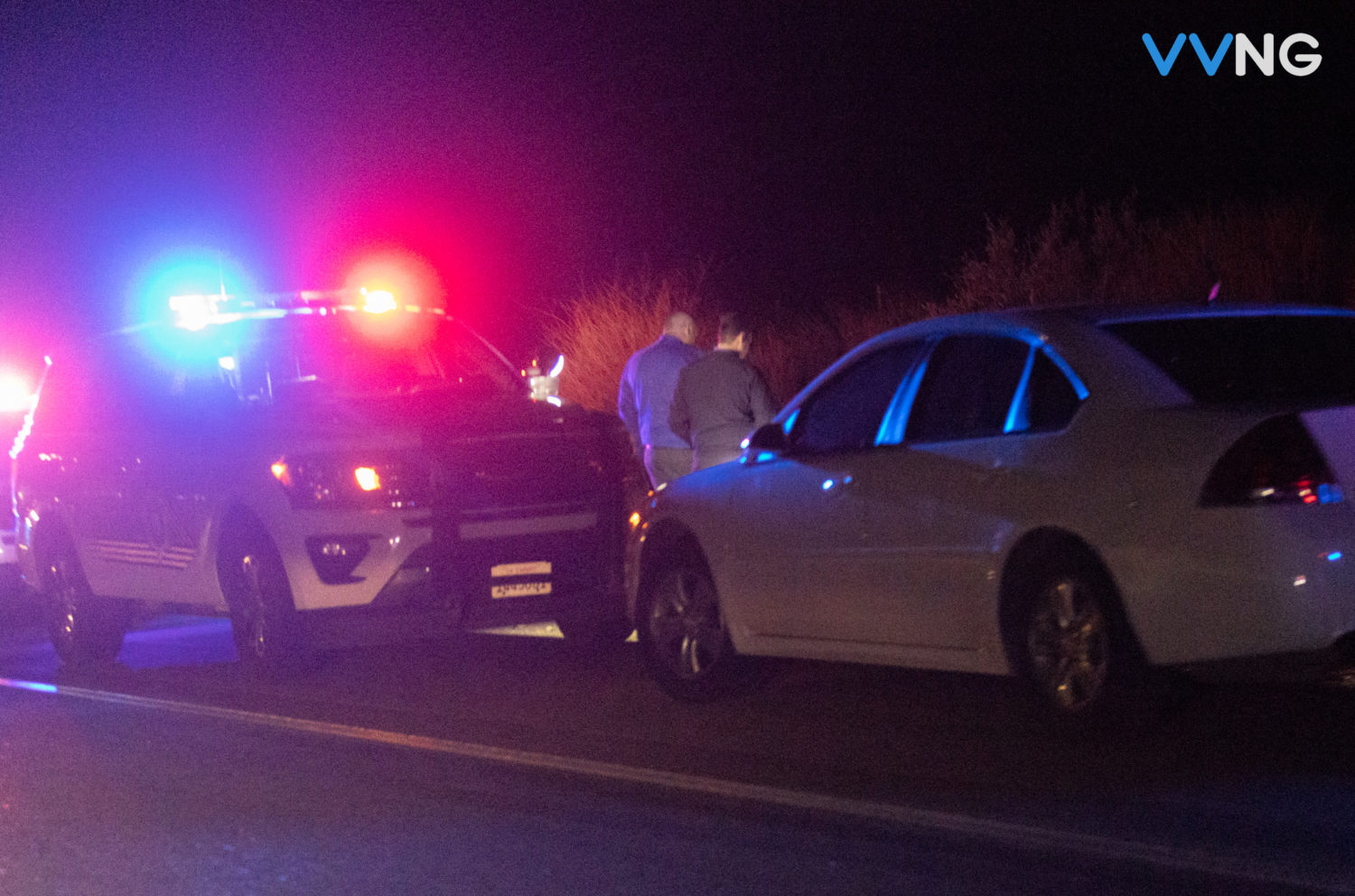 PHELAN, Calif. (VVNG.com) — Authorities responded to conduct an investigation after a woman was found dead along Highway 138 in the Cajon Pass.

It happened at about 4:47 pm, on Monday, November 22, 2021, just west of the Mormon Rocks Fire Station in the San Bernardino National Forest.

According to the California Highway Patrol incident logs, the deceased woman was described as a white female adult. Only half of the woman’s body was visible from the roadway with the other half down in a ditch, per the logs.

VVNG reached out to San Bernardino County Sheriff’s spokeswoman Mara Rodriguez about the on-going investigation. Rodriguez confirmed a deceased woman was found at the location and a couple of Detectives from the Homicide Detail respond to consult with the Victor Valley station deputies.

The identification of the deceased is being withheld pending notification of next of kin. Anyone with information is asked to call the Victor Valley station at 760-552-6800.