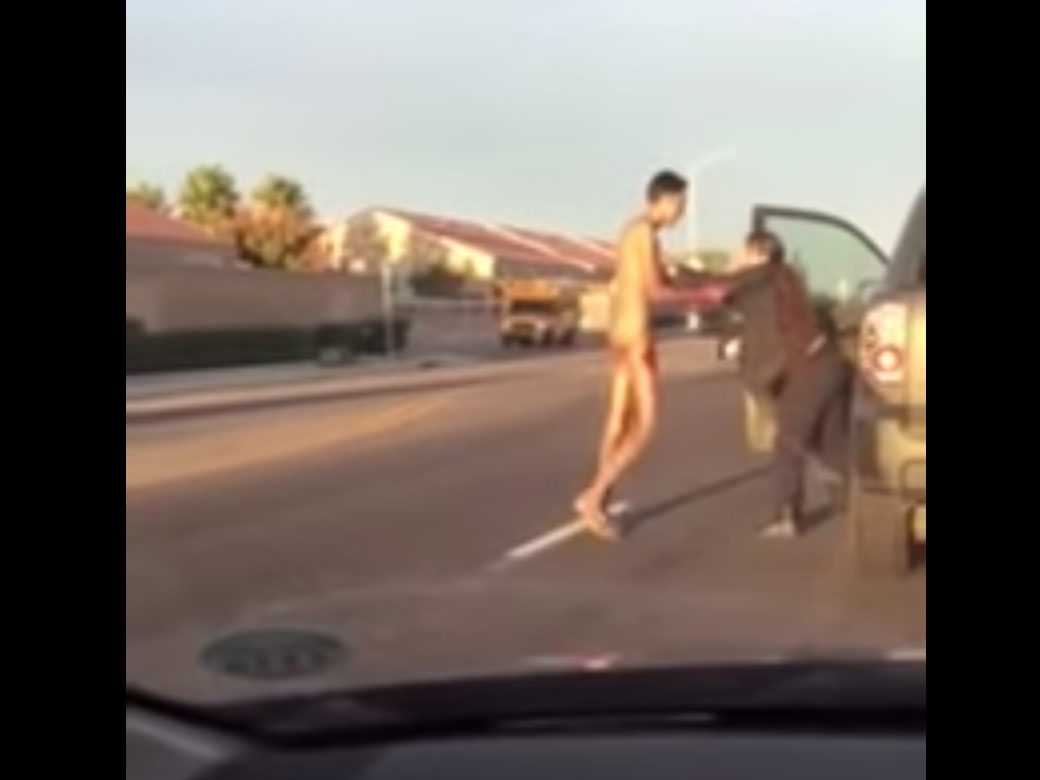 The cell phone video was taken on Monday, September 28th at about 7:00 A.M., near the intersection of El Evado Road and Seneca Road in Victorville.

In the video, you can see a tall, slender, Hispanic male, with blood on his legs and arms running up to vehicles and attempting to jump inside them. At one point the male gets into a shoving match with a woman as he attempts to jump into her car. A male driving by stops his vehicle, jumps to the woman’s rescue, and begins pushing the naked male away from her.

According to witnesses, the unidentified naked man was reportedly seen chasing kids at a nearby bus stop. Witnesses also reported seeing the man talking to himself, dropping onto the ground and acting very strangely.

Witnesses who couldn’t believe what they were seeing immediately contacted 9-1-1 and within minutes multiple patrol units arrived on scene.

In the video, you can see an officer using a baton to strike the male in the legs and later taze him. The naked male attempted to jump into the driver’s seat of the officer’s patrol vehicle. With help of the good samaritan and the deputy together they were able to subdue the male. “He wasn’t listening to commands. He was totally high on something. I thought he was going to injure the officer and that’s why I jumped in to help him,” stated the male who wishes to remain anonymous.

After a brief struggle the man was handcuffed while sitting on a nearby curb, he was placed on a stretcher, and arrested.

Victor Valley News has reached out to the Victorville Police Department for information on the incident, but at this time they are unavailable for comment. 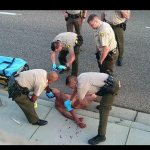 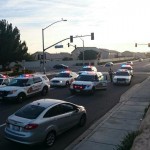 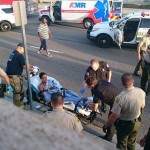 Francis Pusok Again Out on Bail After Forfeiture of Previous Bail

The Crossover aka Bypass Lanes are Returning