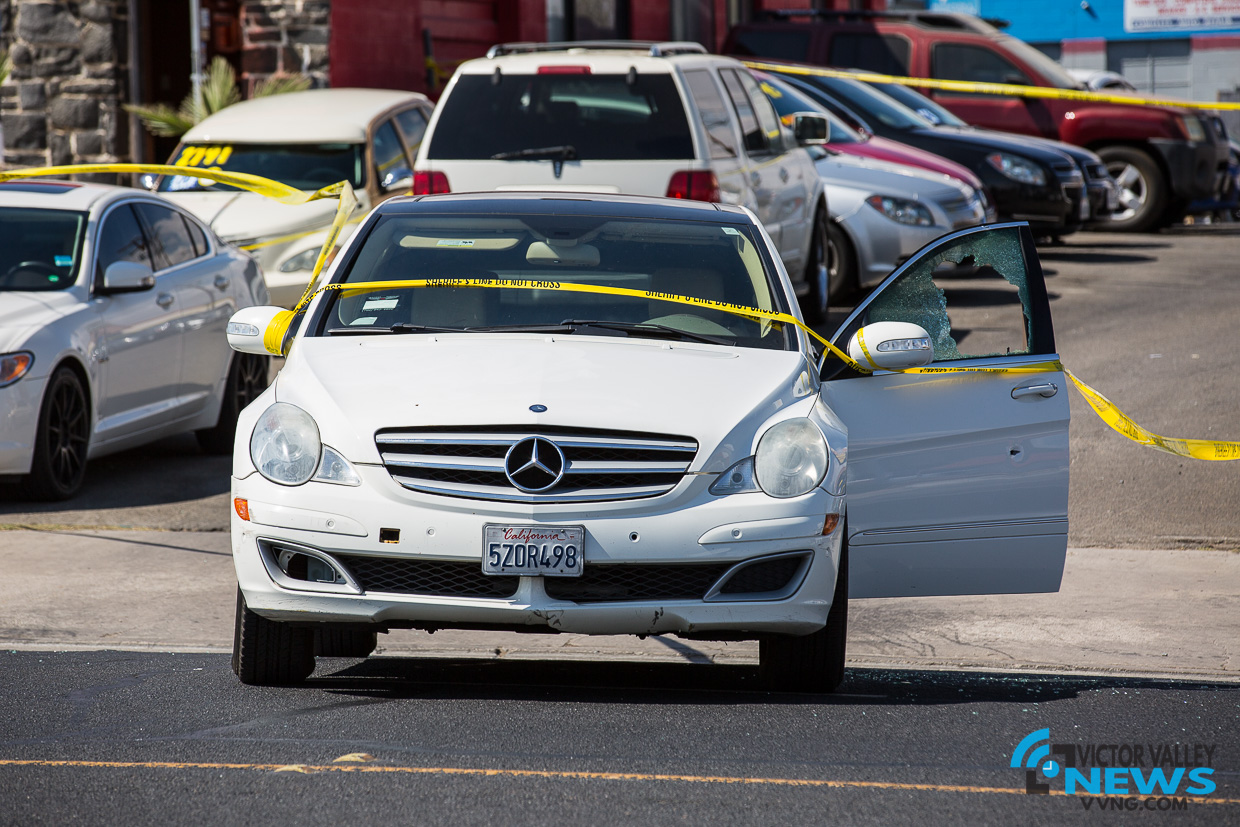 VICTORVILLE, Calif. (VVNG.com) — Authorities have released additional details into the officer-involved shooting that claimed the life of a Lajuana Phillips, 36, of Helendale.

A Victorville Police officer responded to the business ‘Best Auto Sales’ after receiving reports of an assault that had just occurred at the location.

The deputy, whose identity has not been released, located Phillips in the parking lot of the business.

According to the release, the deputy conducted a records check of Lajuana Phillips and found that she had a misdemeanor arrest warrant out of West Covina for driving with a suspended license.

When the deputy reportedly informed Phillips of the warrant she allegedly became uncooperative and got into her vehicle. Police say the deputy ordered her several times to get out of the car and she ignored the deputy’s commands to peacefully exit her vehicle.

“She continued to be uncooperative and the deputy deployed oc spray (commonly referred to as pepper spray) into her vehicle, utilizing a less than lethal form of force,” stated the release. “The suspect then attempted to drive her vehicle toward the deputy and a deputy-involved shooting occurred.”

Phillips was pronounced deceased inside her Mercedes vehicle that she had purchased from the dealership about a month prior.

Investigators from the Specialized Investigations Division-Homicide Detail responded to the scene and assumed the investigation that lasted nearly 13 hours.

According to investigators, they were advised by witnesses and involved parties that Phillips entered the business upset about the working condition of her vehicle that she had purchased from the dealership.

“They further stated that the suspect had threatened the lives of those working there out of rage and frustration for issues related to her vehicle,” stated the sheriff’s news release.

The deputy was not injured during the incident and the victim from the dealership who was allegedly assaulted by the suspect declined medical attention.

Phillip’s family told Victor Valley News she had three children who were all in school when their mom was shot and killed by police.

“The children were picked up by CFS because nobody was ever notified about what happened. We had no idea Lajuana was dead,” stated a family member. According to the family member, the children were informed by CFS that their mom had passed away. “That wasn’t for them to do, it should have been us who told them. I can’t even begin to imagine how alone and confused they must be feeling.”

The family said Lajuana had moved to the High Desert about a month ago from Los Angeles. “She wanted a better life for her children and wanted them away from any type of gang violence. Her family also said the father of the children had passed away about three years ago and the children will now grow up parentless. “It’s such a shame. She was so excited about her new car, her new place, and her new life. We just don’t understand why or how this happened.”

The coroner’s removed Lajuana’s body from the vehicle at about 2:30 am, and the investigation was wrapped up by about 3:30 am. 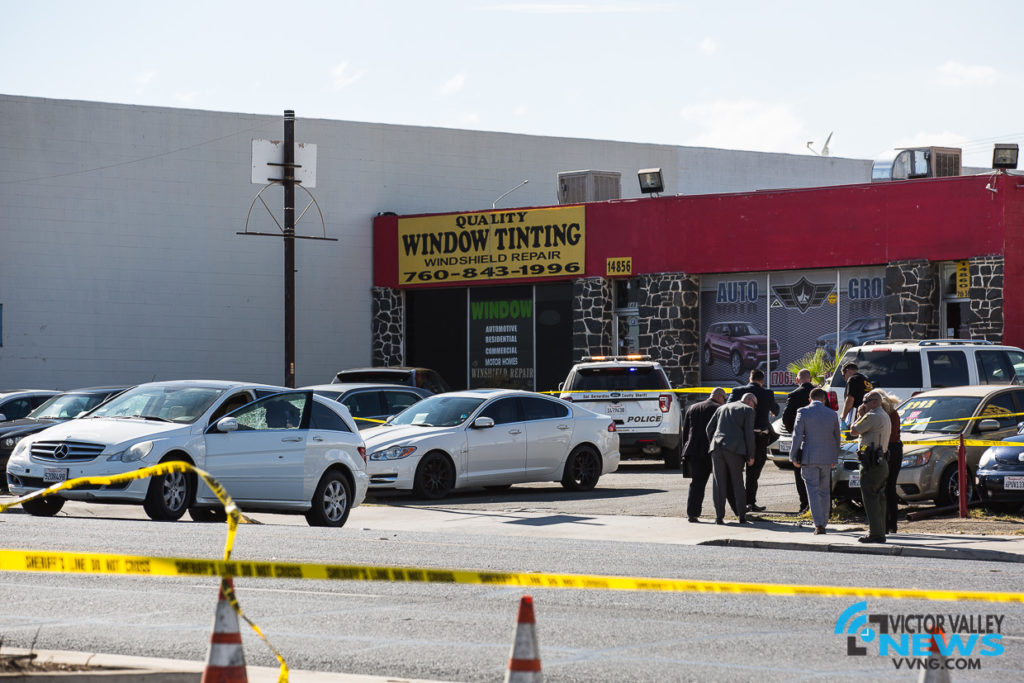