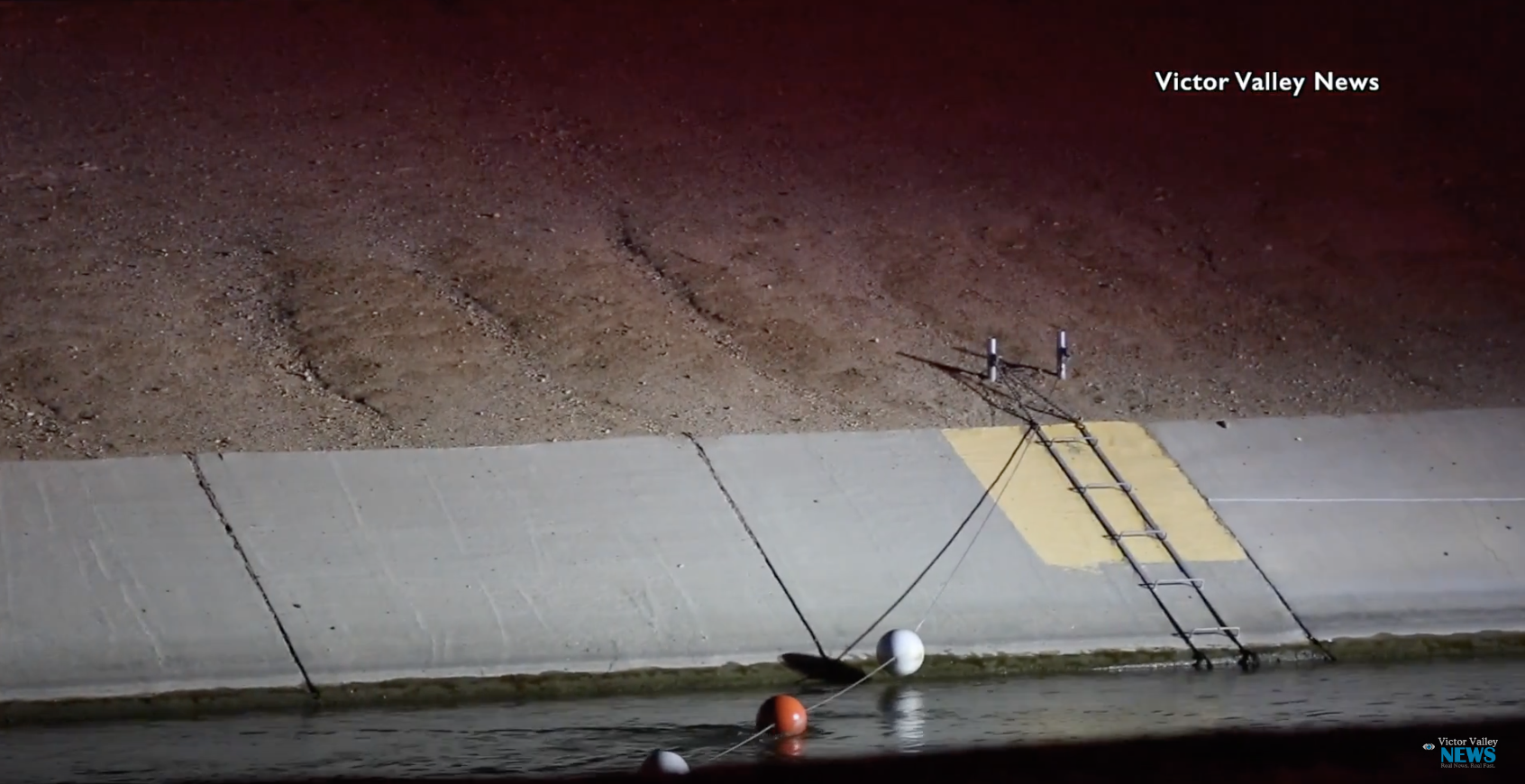 HESPERIA, Calif. (VVNG.com) A young woman is dead after she accidentally crashed into the California Aqueduct early Friday morning.

It happened just after midnight in the area of Main Street and Escondido when, for unknown reasons, Xanthel Linares, a 24-year-old Hesperia resident, lost control and plunged into the rapidly moving waters.

The victim was able to contact her mother from the sinking car to alert her to the crash.

“She called me from inside the car and said she crashed into the aqueduct, she said ‘I love you’ and that her car was filling up with water,” said Linares’ Mother.

Annette Linares told Victor Valley News that her sister was the youngest of 5 kids and was a survivor of cancer, spending most of her younger life in a children’s hospital.

“These roads are so dark and the aqueduct is not protected the way it should be, this could have been prevented,” Annette stated.

In March, a 31-year-old mother and her two children died when their car plunged into the aqueduct in the same area. 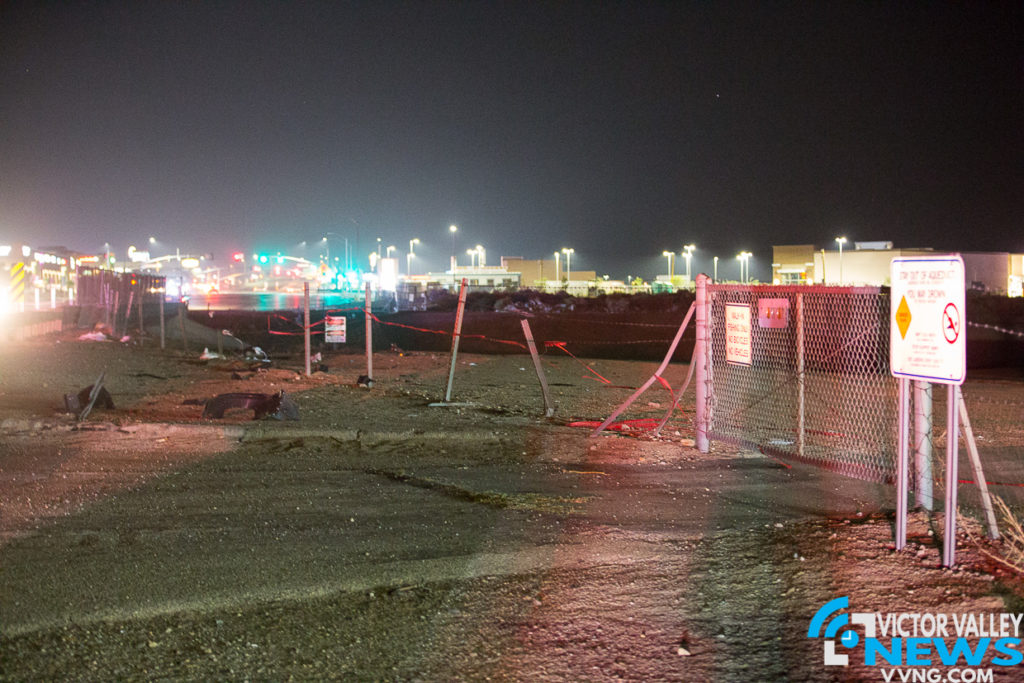