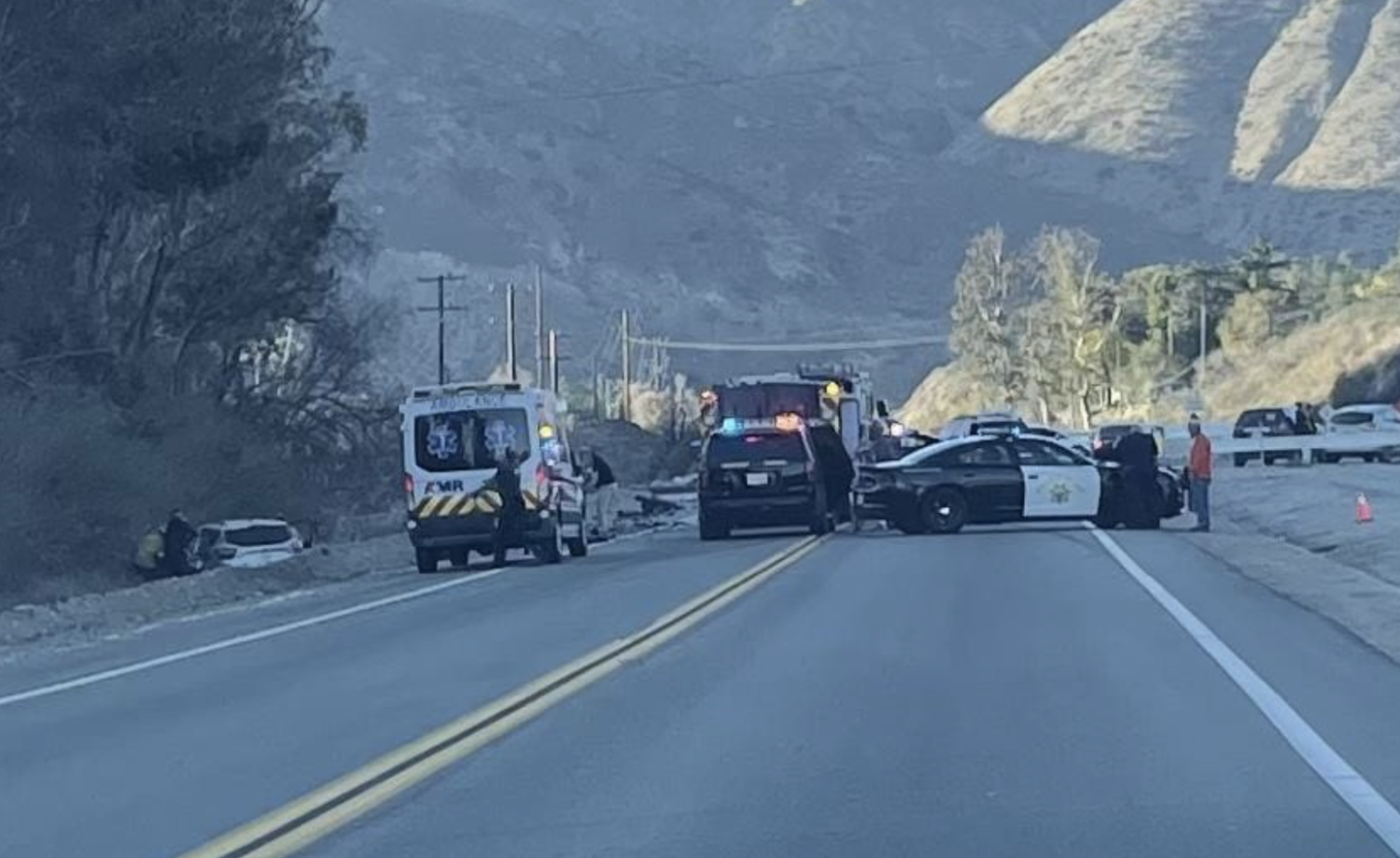 According to the California Highway Patrol, a blue Chrysler 200 was northbound when the driver crossed over the double yellow lines and into opposing traffic to pass slower-moving traffic in front of him.

“A Ford Escape was traveling southbound on Cajon Boulevard when the solo female driver was struck head-on by the Chrysler and traveled off the road to the right into a ditch,” stated CHP officer Ivan Sandoval.

The impact caused the Chrysler to then strike a vehicle that was stopped in the northbound lanes due to heavy traffic. The female driver of the Ford was trapped in the vehicle and had to be extricated by Fire Department personnel.

“The female was transported to a local hospital where she succumbed to injuries. There were no signs of impairment of any of the drivers,” stated Sandoval.

The identity of the deceased woman is being withheld pending the notification of next of kin by the San Bernardino County Coroner’s Office.

The California Highway Patrol San Bernardino Station is handling the investigation and anyone with additional information about this crash is asked to call 909-383-4247.