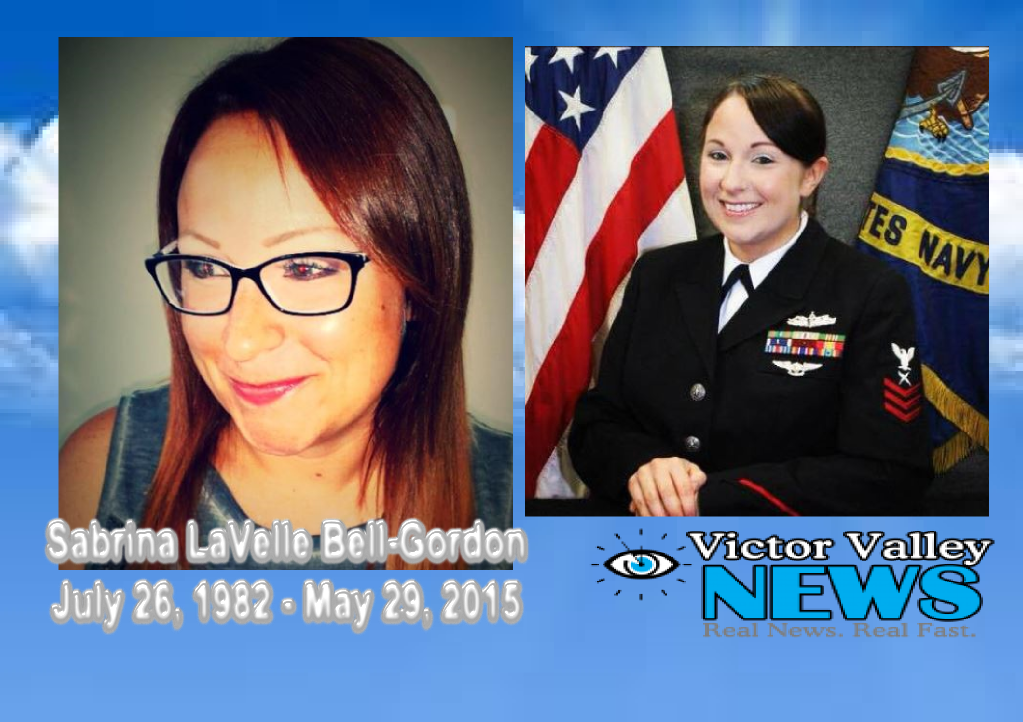 VICTORVILLE-(VVNG.com): A 32-year-old Hesperia woman is deceased following a tragic accident, which occurred at the Victorville Fairgrounds during the annual San Bernardino County Fair.

According to witnesses who were present at the time, the woman, identified as Sabrina LaVelle Bell-Gordon, made her way to the top of the attraction preparing to make her jump. As she jumped it appeared she changed her mind and reached out for the scaffolding. A near by employee attempted to grab her but was unsuccessful. As Sabrina leaped forward she hit the metal scaffolding with her head and plunged 36-feet below onto the concrete, just missing the large inflatable pillow set in place to break the fall.

After hitting the ground, emergency personal responded within 30-seconds, according to a press release. The woman was transferred to a local hospital and was later airlifted to Arrowhead Regional Medical Center where she than succumbed to her injuries.

Sabrina was Bell’s youngest child, one he was so proud of when she followed in his footsteps serving in the Navy. The family decided to keep Sabrina on life support until her organs can be donated. “This is the deepest heartache I’ve ever had. I thought losing Shirley (his wife) was tough, but this is my little princess sailor girl,” added Bell.

The attraction, which made it’s California debut at the San Bernardino County Fair this year, requires participants to sign a waiver prior to the jump being made.

Owner Aspen Decker stated, “We have had over 50,000 successful jumps across multiple states during a recent 36 city tour. We are proud of our safety record and conduct thorough safety training with each of our employees as well as every participant.”

[box type=”note” align=”aligncenter” ]FreeDrop USA is a non-mechanical attraction where participants jump from the top of a scaffolding type structure onto a large air pillow. Participants are given the option of jumping from 20, 28 or 36 feet onto the cushioned pillow, which rises 13 feet from the ground when full inflated. The participant was reportedly jumping from the 28-foot platform. FD Event Co. LLC owns and operates the ride, which was making its California debut at this event.[/box]