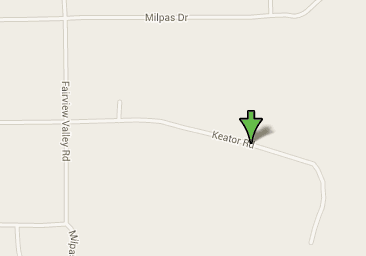 APPLE VALLEY -(VVNG.com)-:At approximately 10:00 a.m. on Tuesday, November 18th, the California Highway Patrol as well as San Bernardino County Department personnel were dispatched to a home in the 26100 block of Keator Road in Apple Valley. Upon arrival they found a deceased 62-year-old woman near the end of the driveway of her home that had appeared to be hit by her own vehicle.

After a thorough investigation it was determined that the woman was hit late Monday night after stopping and getting out of her Toyota Matrix and failing to put the vehicle into park. The vehicle continued to move forward hitting the woman and the gate in front of her.

There is no further information available at this time, the incident is still under investigation and the name has not yet been released.